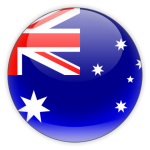 Australia is a country, and continent, surrounded by the Indian and Pacific oceans. Its major cities – Sydney, Brisbane, Melbourne, Perth, Adelaide – are coastal, but its capital, Canberra, is inland and nicknamed the “Bush Capital.” The country is known for its Sydney Opera House, Great Barrier Reef, the vast Outback (interior desert wilderness) and unique animal species including kangaroos and duck-billed platypuses.

Australia is the world’s sixth-largest country by total area and has the second-highest human development index in the world, which measures quality of life, health, education and economic freedom.

Bondi Beach or Bondi Bay is a popular beach and the name of the surrounding suburb in Sydney, New South Wales, Australia.

Bondi is the place to hang around. Because everyone else is there, enjoying the sun, surf and all the cool stuff that comes with a vibrant place full of entertainment, restaurants, cafes and backpacker hostels. It holds the record for the largest swimsuit photo shoot ever. In September 2007, 1010 bikini-clad took part in a cosmopolitan magazine shoot on Bondi beach. 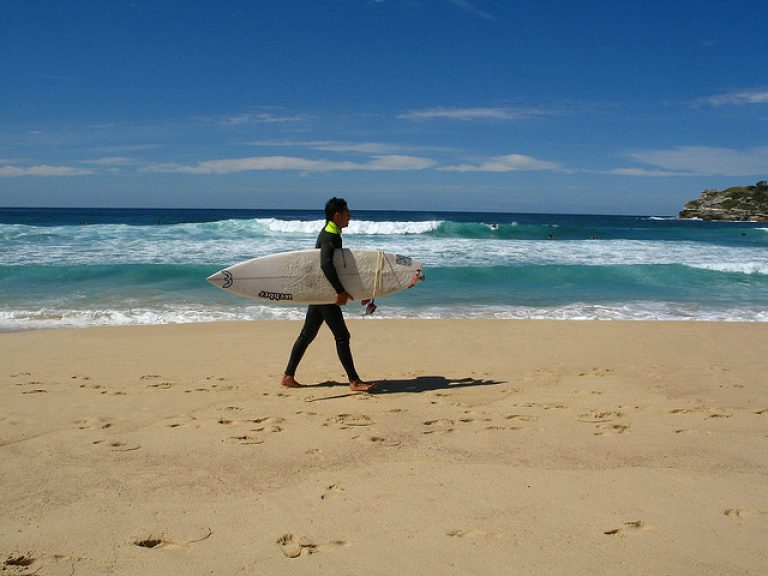 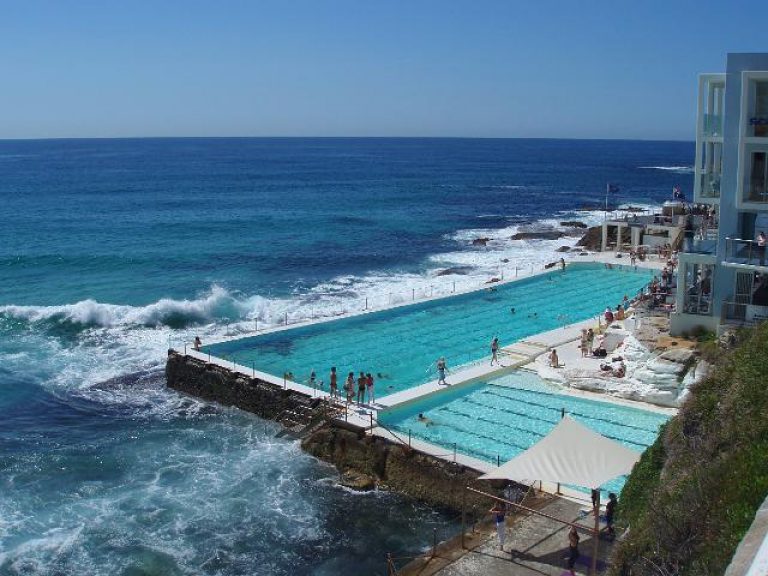 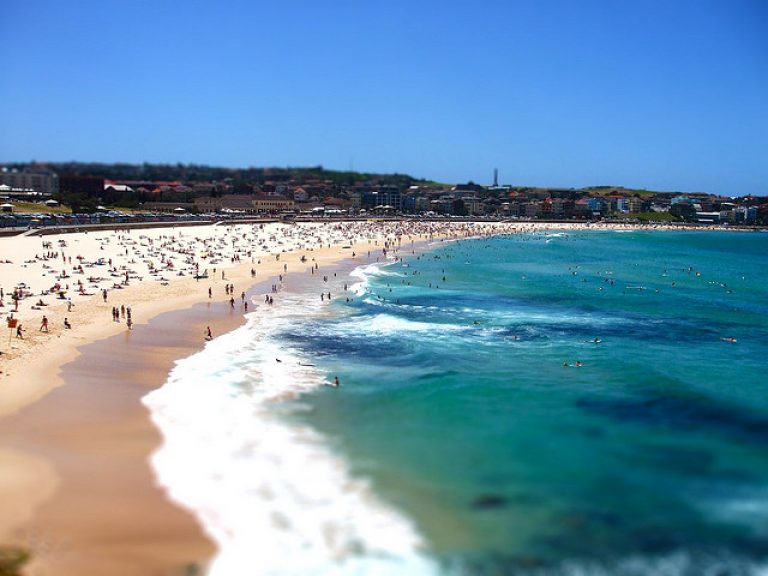 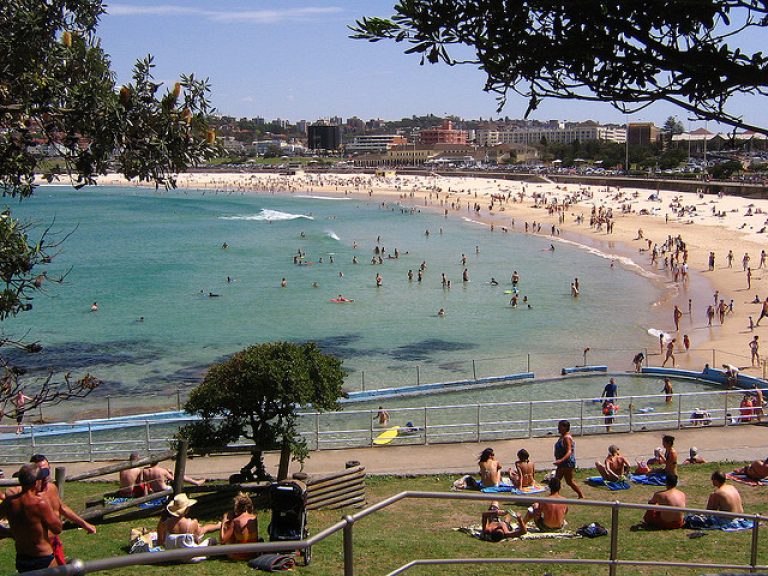 Surfers Paradise is synonymous with any Australian beachfront holiday; famed for its mixture of beautiful beach with modern shopping and dining offerings, nightclubs and range of family attractions, it’s often the first go-to destination for first-time visitors.

Surfers Paradise offers plenty to keep visitors of all ages occupied; aside from relaxing on its beautiful (and busy) main beach at the end of Cavill Avenue, the suburb offers tours and activities for kids such as taking a guided “duck” tour, visiting the mind-bending Infinity Attraction, or simply enjoying an ice cream or treats from one of the many surrounding food stores. 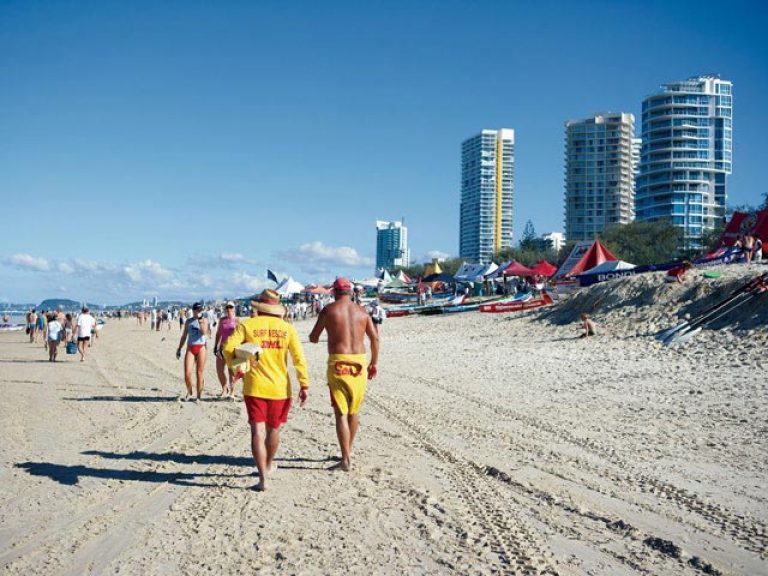 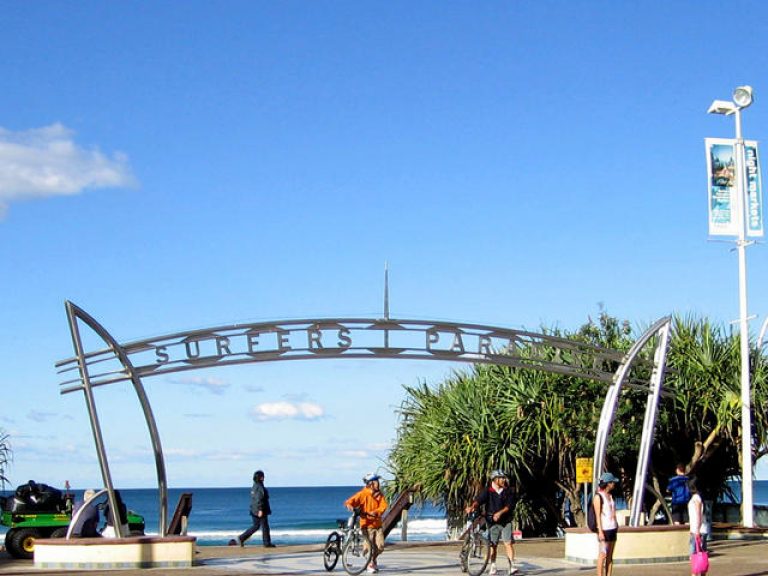 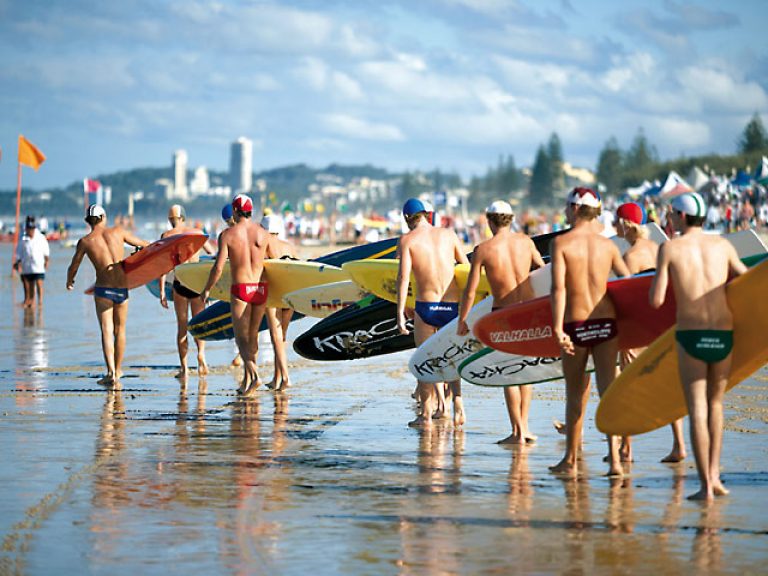 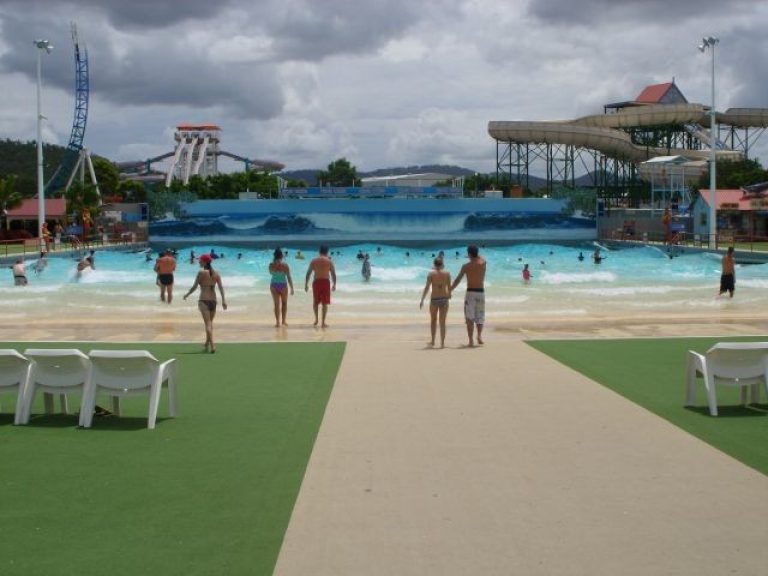 Uluru, or Ayers Rock, is a massive sandstone monolith in the heart of the Northern Territory’s Red Centre desert, 450km from the nearest large town, Alice Springs. It’s sacred to indigenous Australians and believed to be about 700 million years old.

Uluru is an inselberg (meaning island mountain), which is a prominent isolated bump or hill that rises abruptly from widespread flat plains in a hot, dry region. Its the hard rock of a mountain left over after softer areas have eroded away. Uluru is also often called a monolith, which is more of a vague geological term. 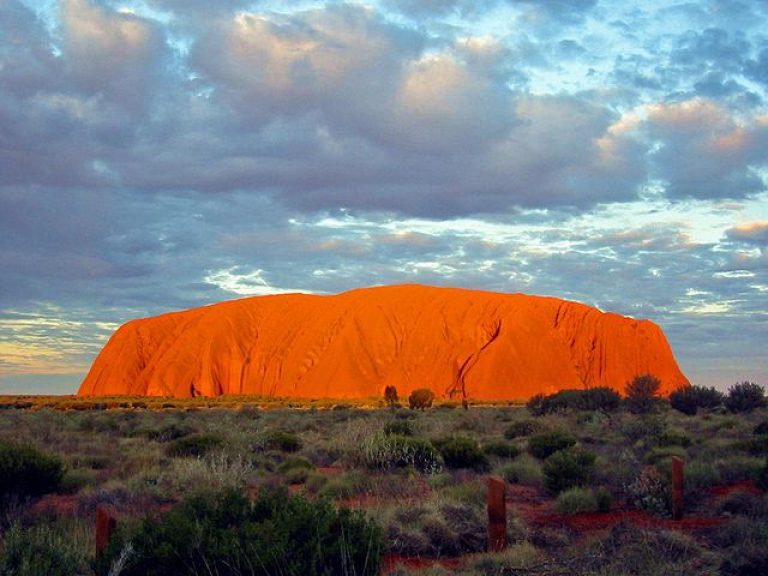 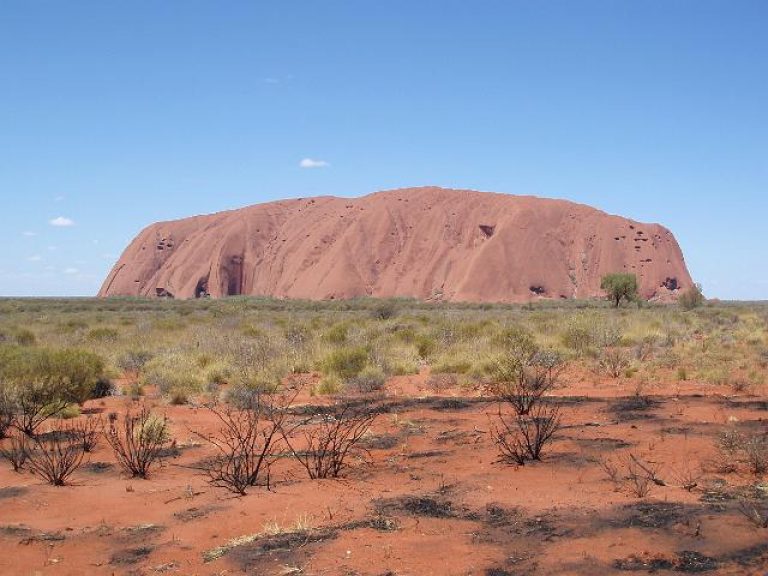 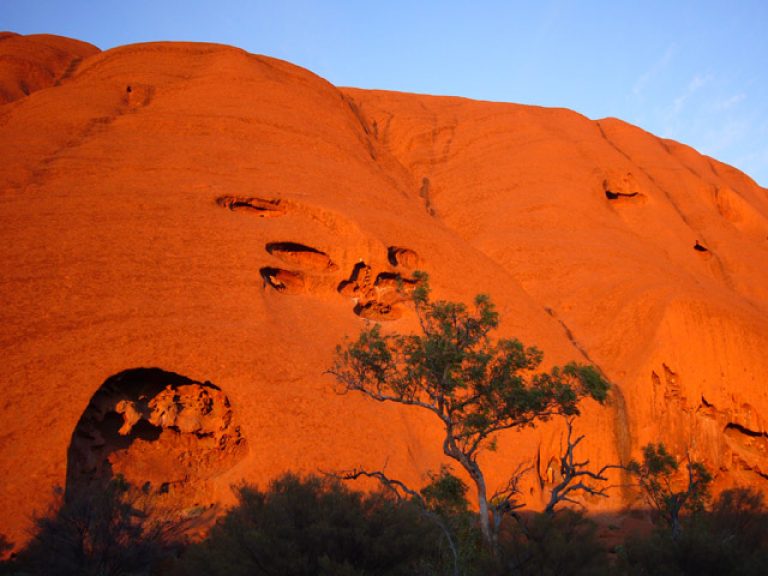 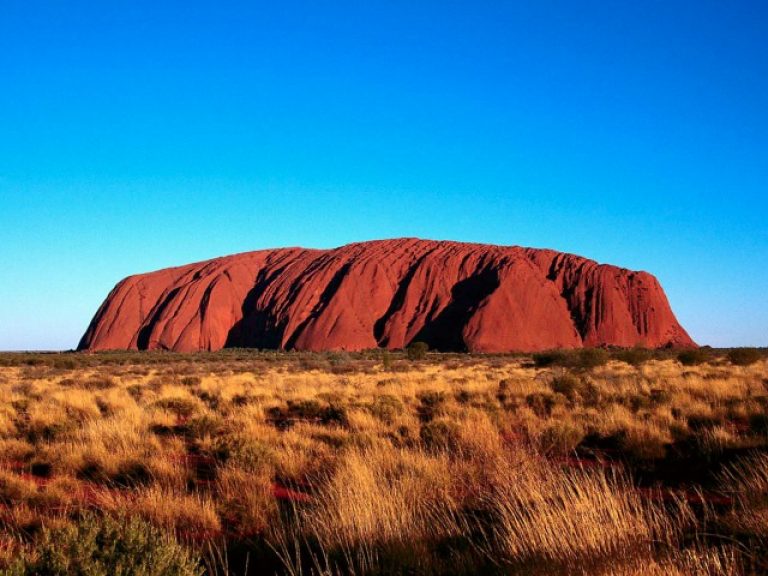 The Great Barrier Reef, off the coast of Queensland in northeastern Australia, is the largest living thing on Earth, and even visible from outer space. The 2,300km-long ecosystem comprises thousands of reefs and hundreds of islands made of over 600 types of hard and soft coral. It’s home to countless species of colourful fish, molluscs and starfish, plus turtles, dolphins and sharks.

There are many great places to stay on the Great Barrier Reef, with a variety of experiences waiting for you. You could stay on an island, be it a resort like Hamilton Island, or something more isolated and remote such as Haggerstone Island.

There is also a multitude of resorts and hotels in the cities and towns along the coast of the Great Barrier reef, catering to all types of visitors. 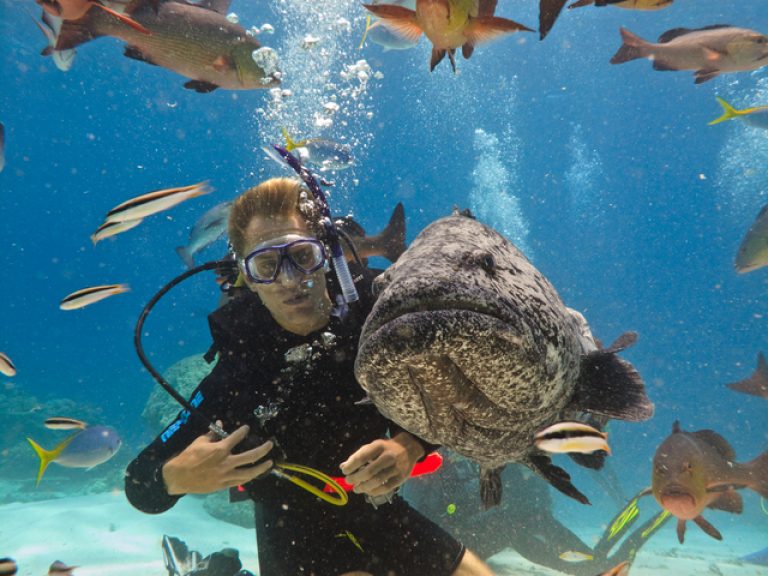 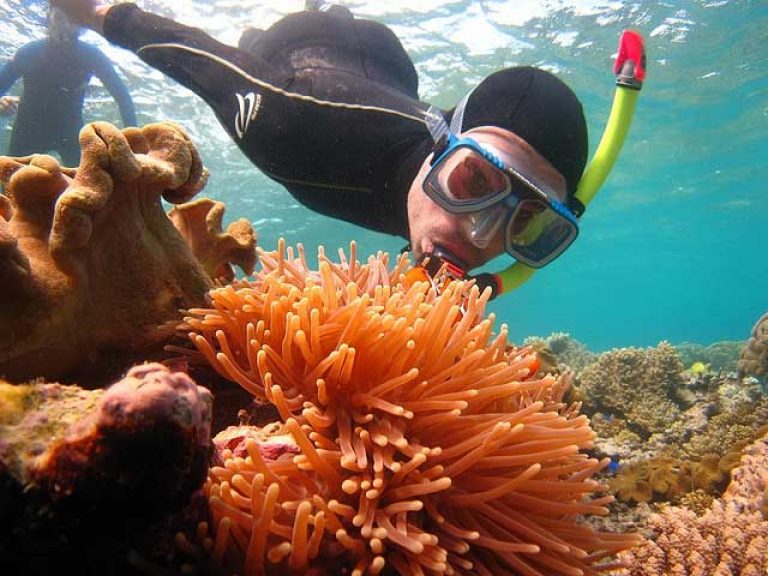 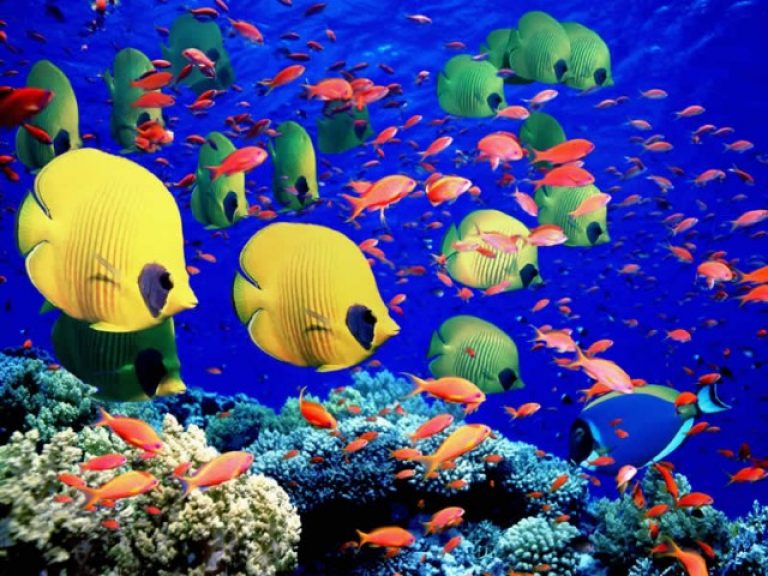 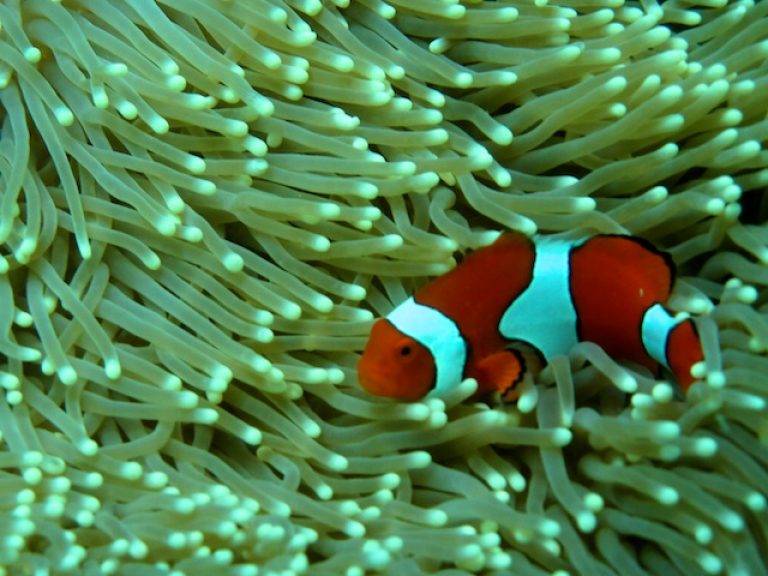 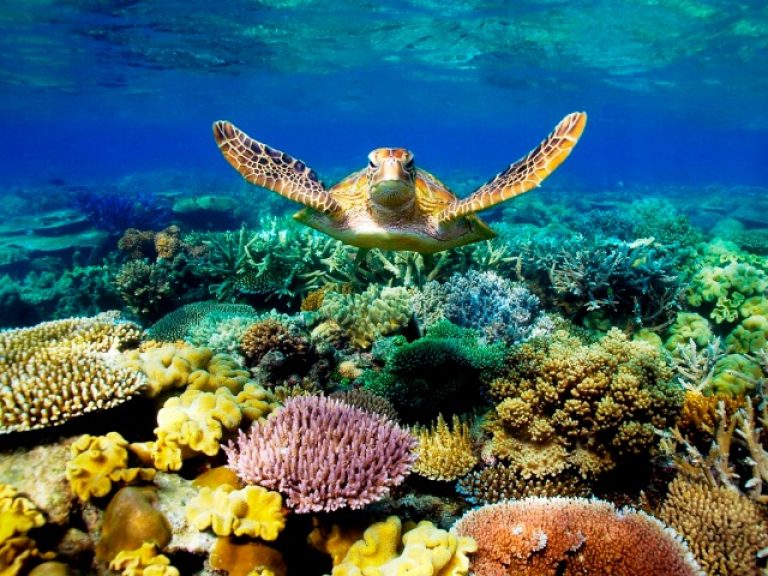 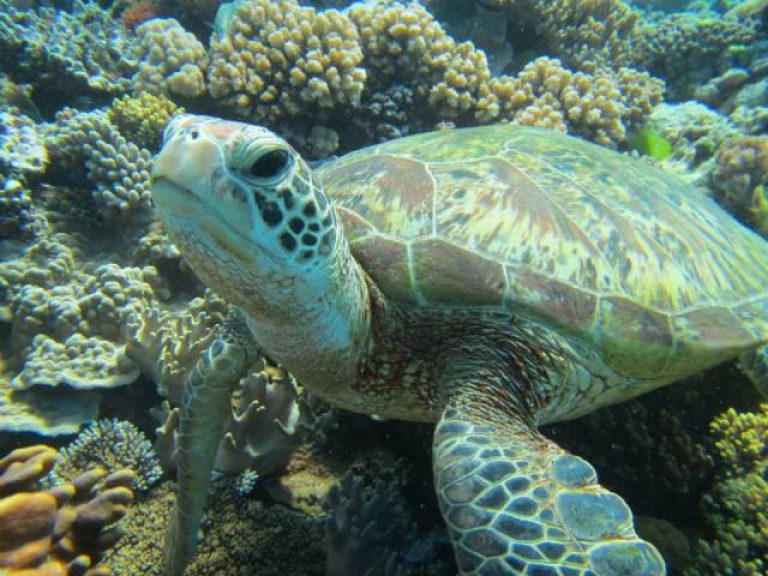 The sails-like structures that give the opera house a unique design sits on a pillar that is believed to be the biggest free standing column in the world. The building of the house measures 187 meters long and 115 meters wide (this is bigger than the standard football pitch). It sits on 5.798 hectares of land and 8 boing 747 can park inside the facility wing to wing.

Within the facility are 7 performance venues that include; the Concert Hall, the Opera Theatre, Playhouse, Drama Theatre, The Studio, the Forecourt and the Utzon Room. 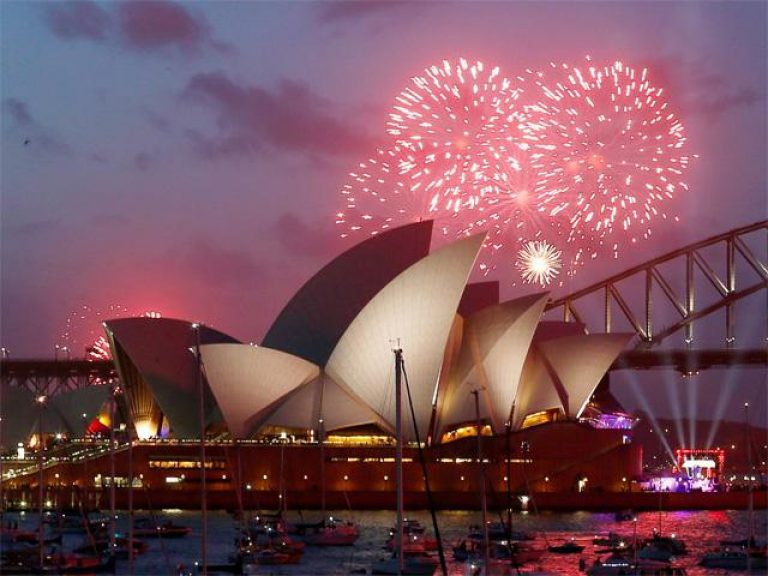 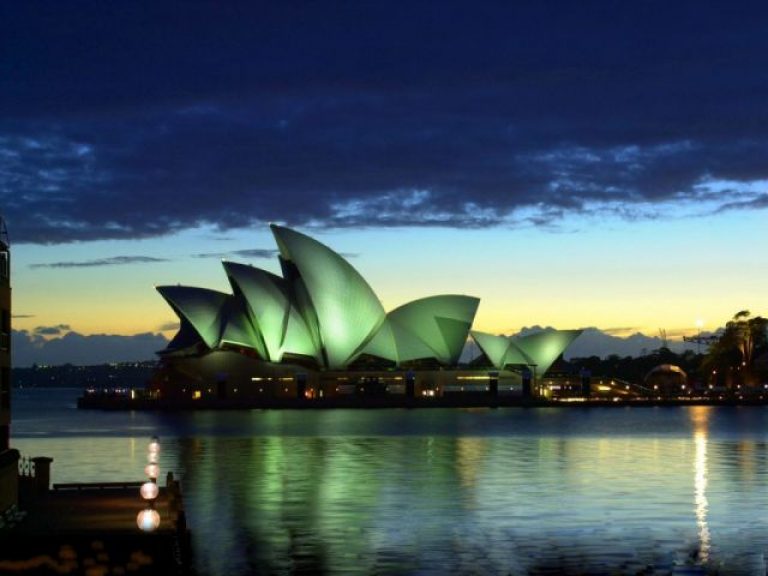 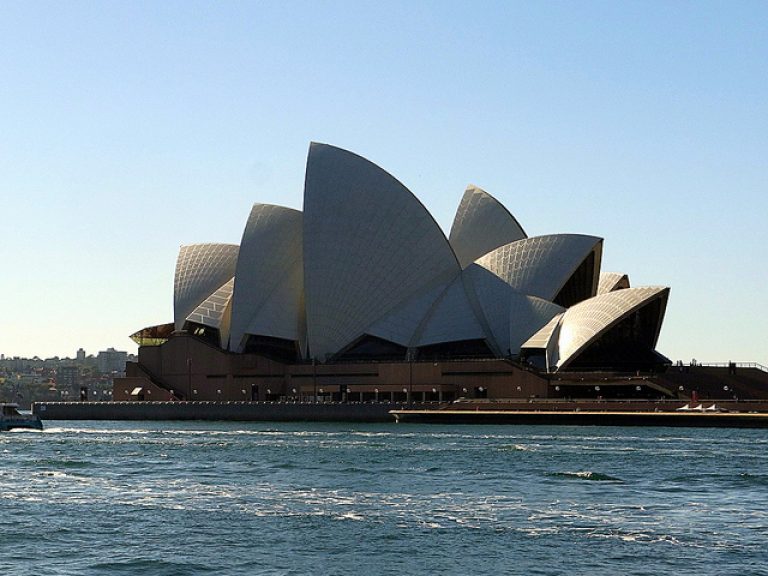 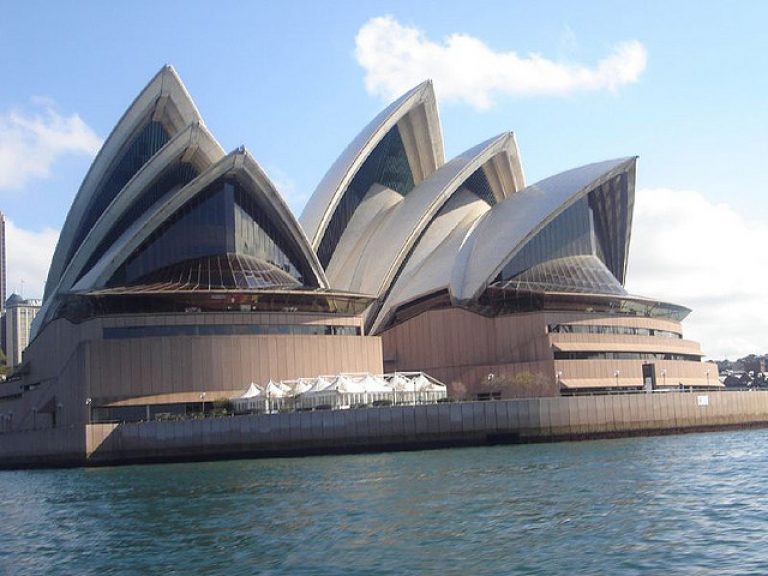 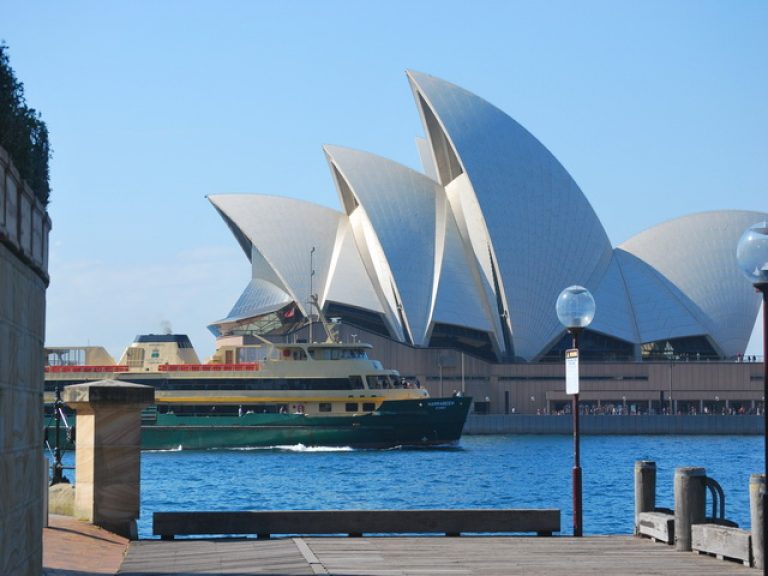 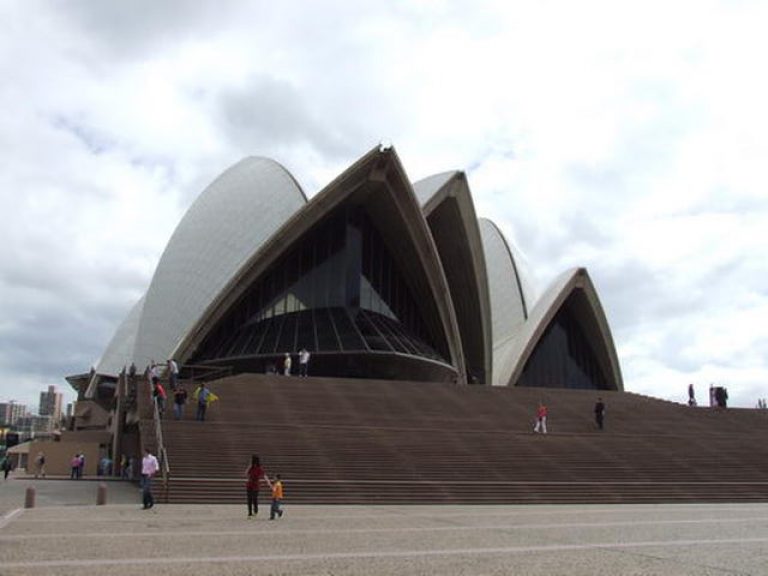