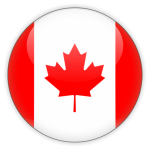 Canada, stretching from the U.S. in the south to the Arctic Circle in the north, is filled with vibrant cities including massive, multicultural Toronto; predominantly French-speaking Montréal and Québec City; Vancouver and Halifax on the Pacific and Atlantic coasts, respectively; and Ottawa, the capital. It’s also crossed by the Rocky Mountains and home to vast swaths of protected wilderness.

It is the 2nd largest country in the world just after Russia. English and French are the 2 main languages spoken and Ice hockey is the most popular sport in the country.

The Nahanni National Park is more than seven million acres of wilderness that rolls out of the ice fields, mountains, alpine tundra, and boreal forest along the Continental Divide separating the Yukon and Northwest Territories. It encompasses 300 square kilometres of the South Mountains in the south-western corner of the Northwest Territories in Canada

Grizzly bears, black bears, moose, mountain caribou, trumpeter swans, and upland sandpipers are among the 42 species of mammals and 180 species of birds found in the park.

A trip to Nahanni means testing one’s mettle against the white water. By canoe or raft, it is a roller coaster ride you won’t forget. But along the way, there are plenty of opportunities to hike its magnificent mountains and observe the wildlife. 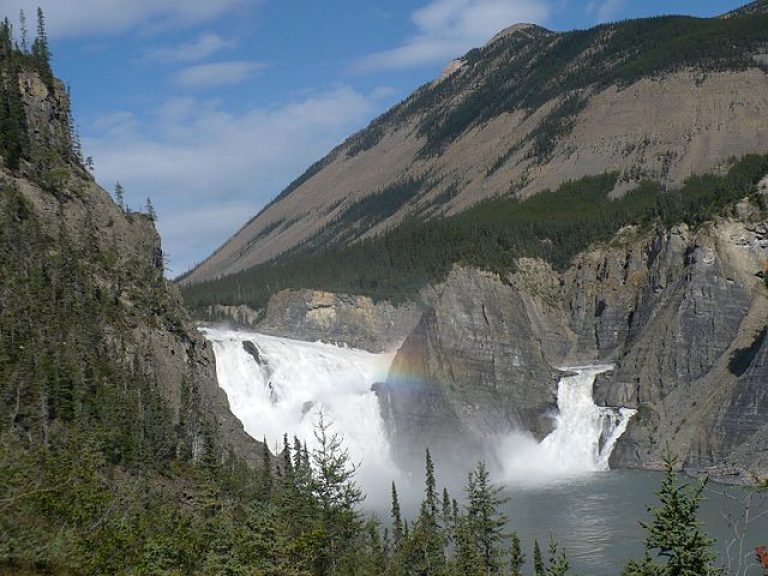 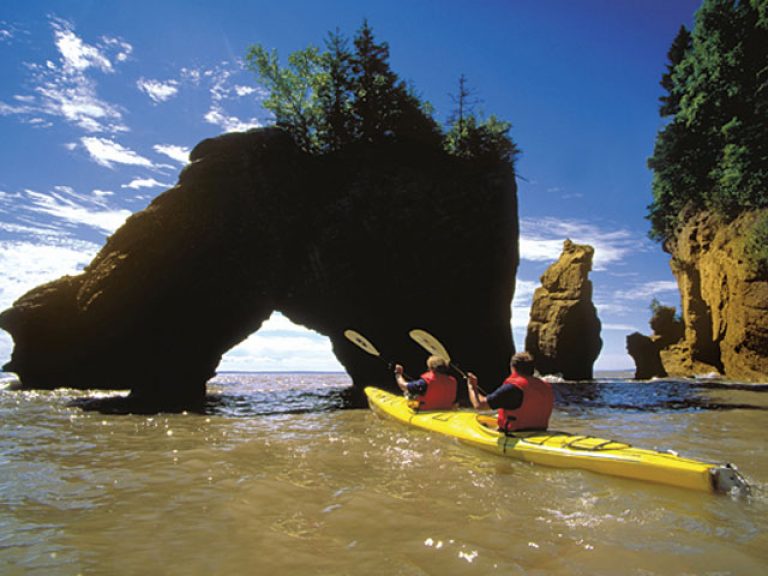 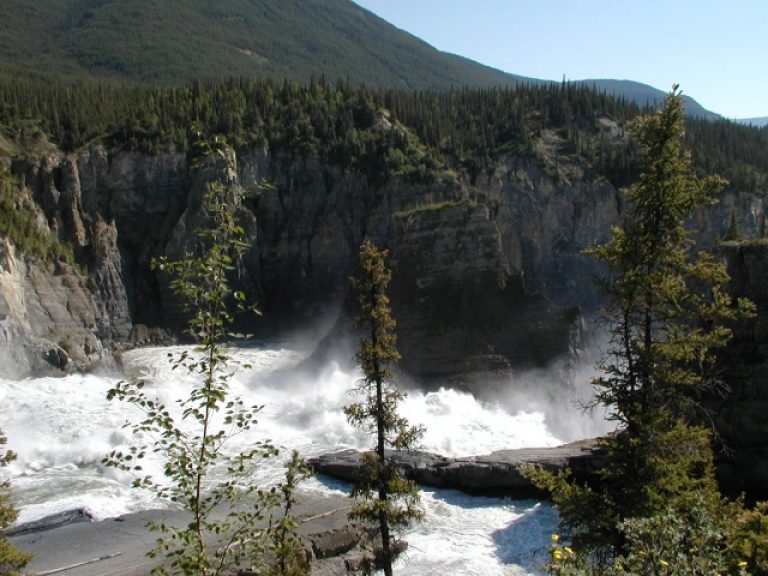 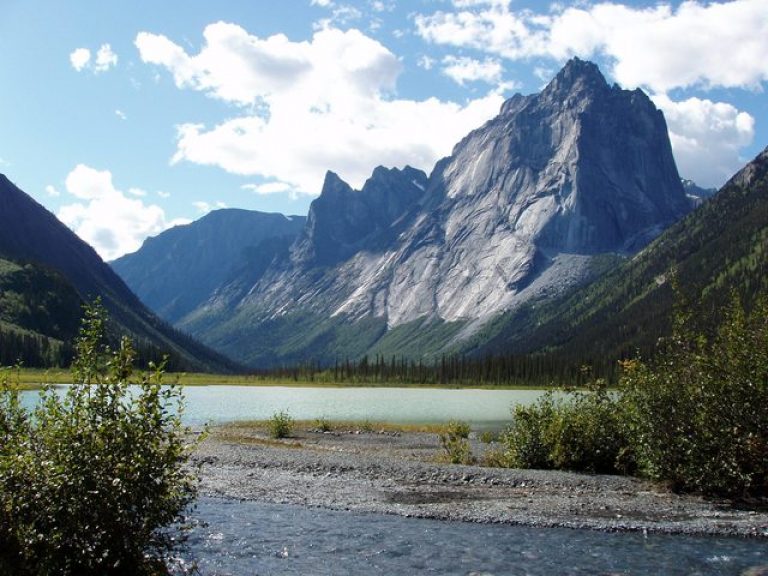 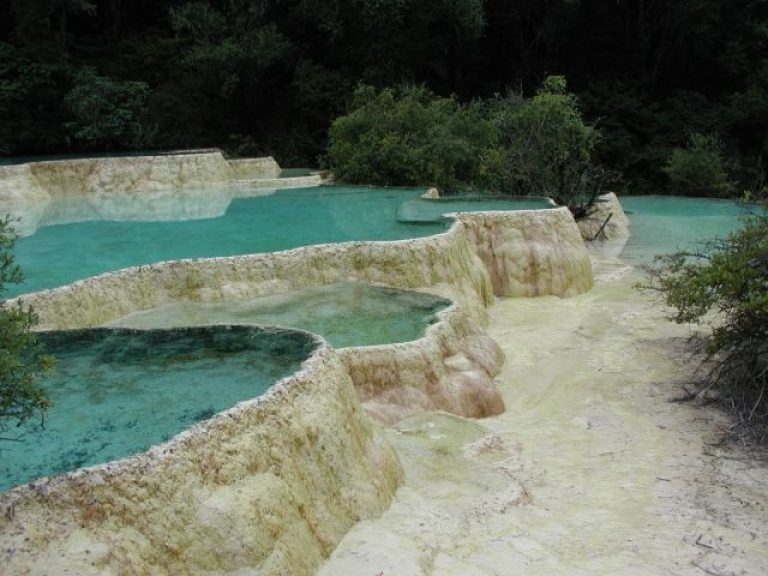 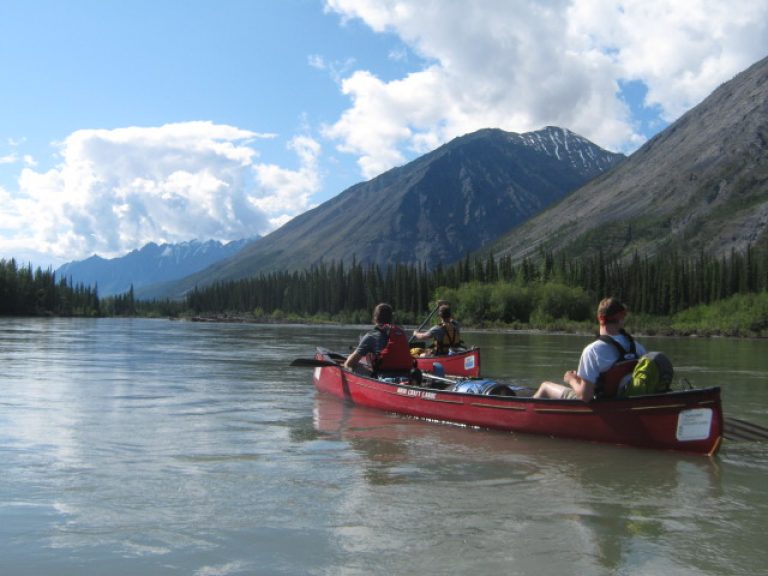 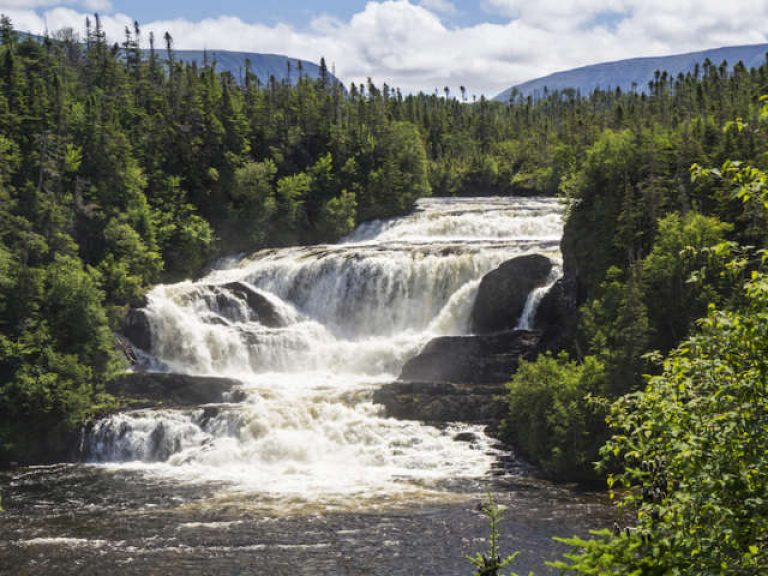 The Island is also known as one of the best Caving areas in the world with over 1,050 known caves. It also holds the record for Best Temperate Island Destination in the World and holding the #3 spot of Top 10 Islands in the World.

With abundant parkland, the island is a destination for hiking, biking, and camping. Its rugged west coast is popular for surfing. Travellers can also enjoy shopping, museums and art galleries, and accommodation from waterfront hotels and cozy B&Bs to the latest in eco-lodging. 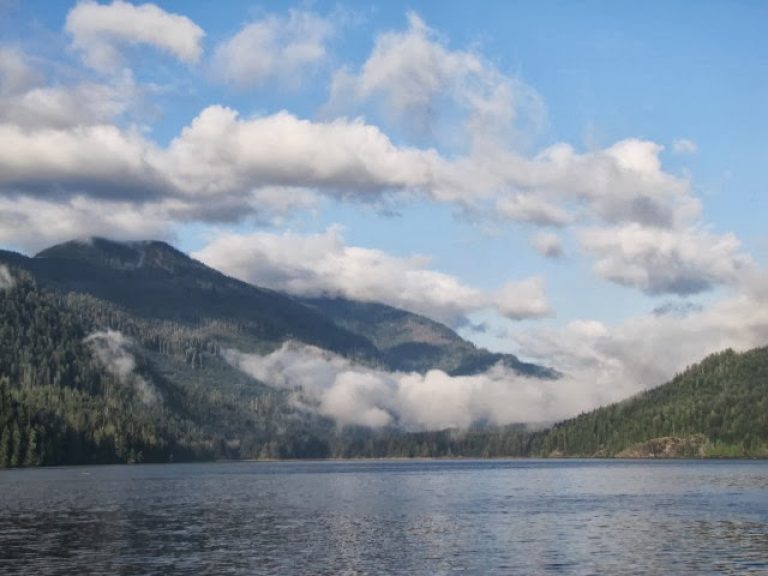 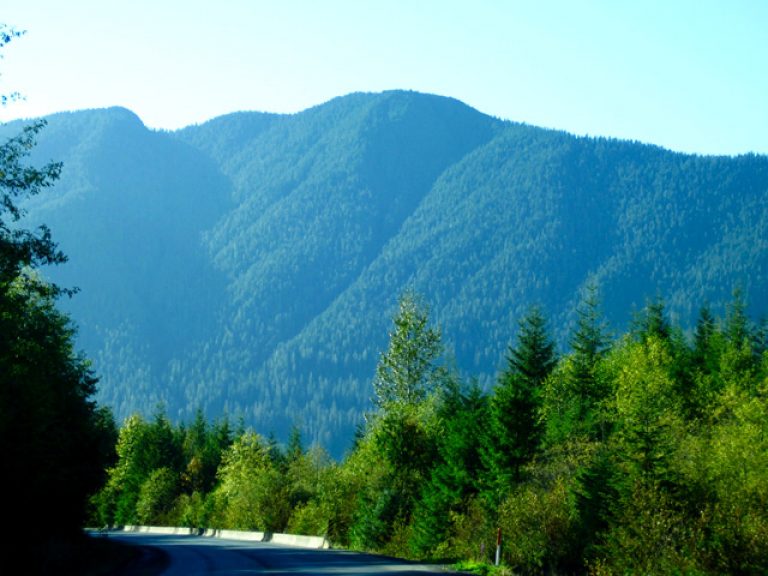 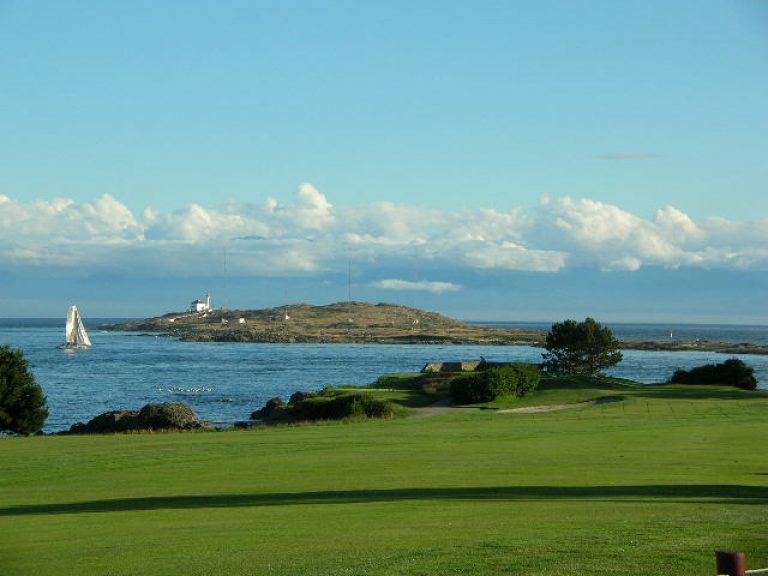 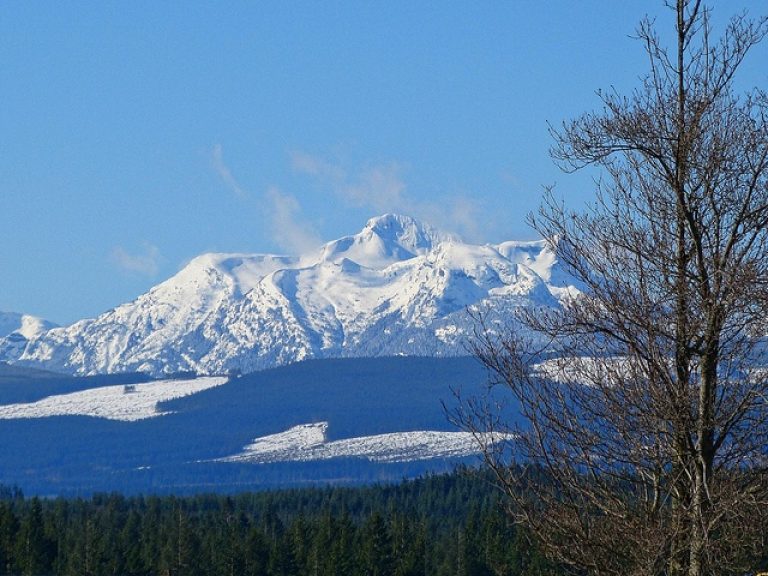 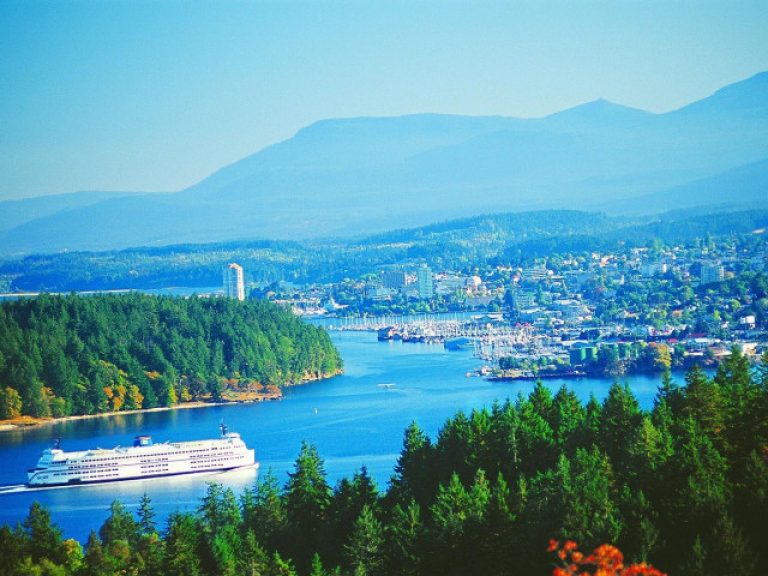 CN Tower is a Canadian landmark, over 553-metre tower featuring a glass floor & a revolving eatery with panoramic views.

Niagara Falls is a series of three awe-inspiring waterfalls situated on the border of Canada’s Ontario and the United States’ New York. The Ontario side of the Falls is called Horseshoe Falls and offers the best views and most attractions.

The immediate area surrounding the Falls is a premier tourist spot teeming in observation towers, restaurants, souvenir shops, casinos and high-rise hotels. One of the best places to view the Niagara Falls on the Ontario side is from Queen Victoria Park where the Falls are illuminated and fireworks are displayed nightly during the summer. 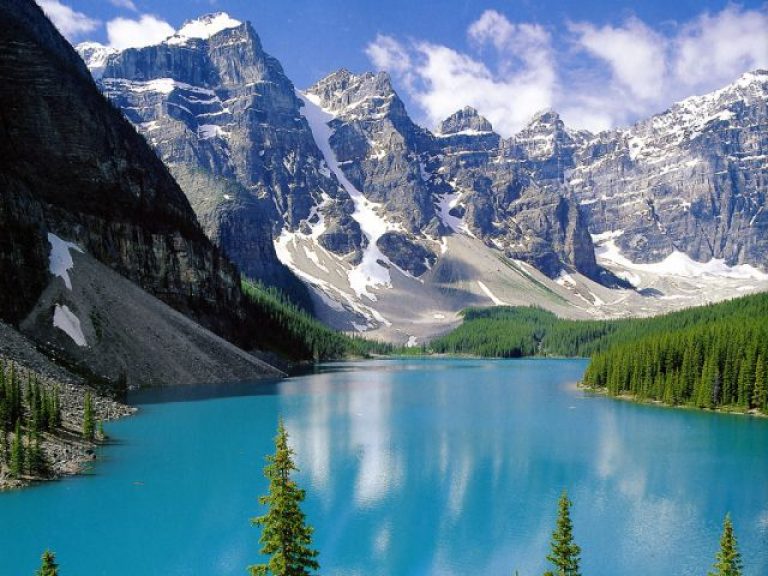 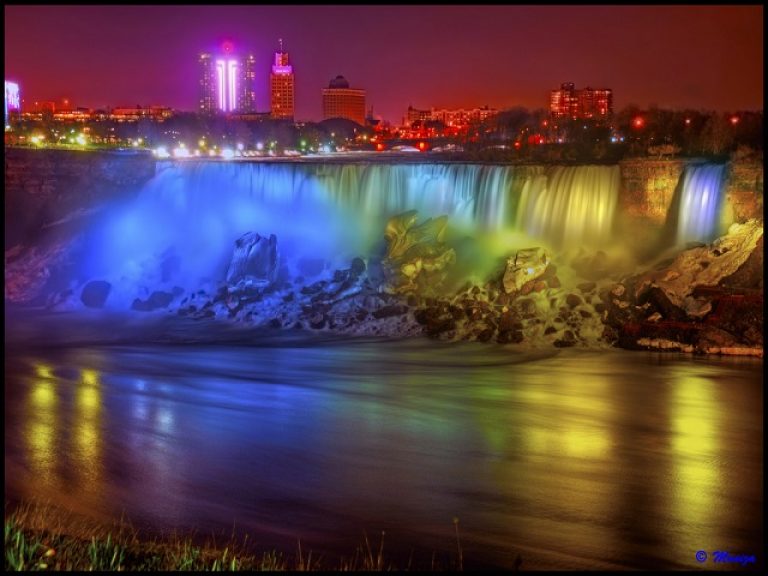 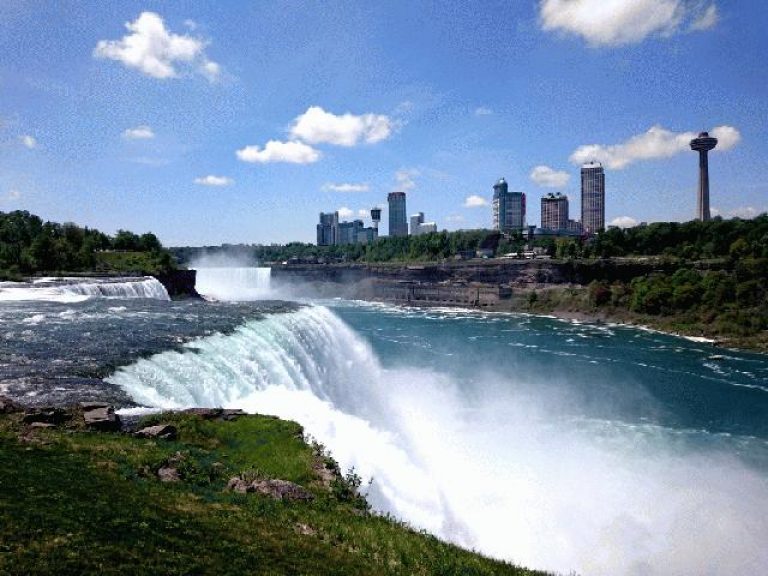 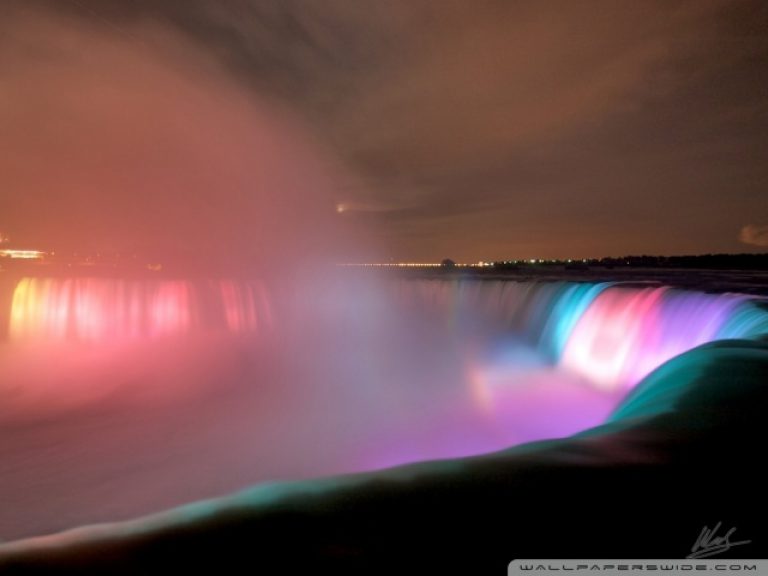 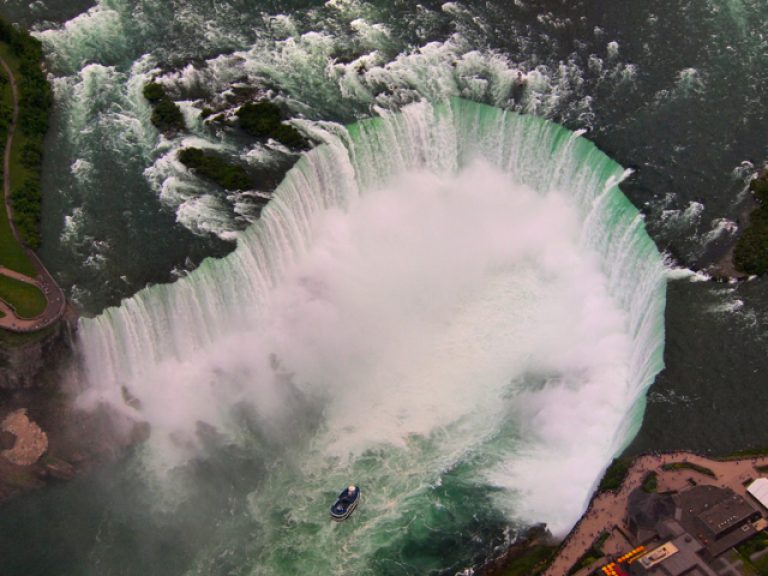 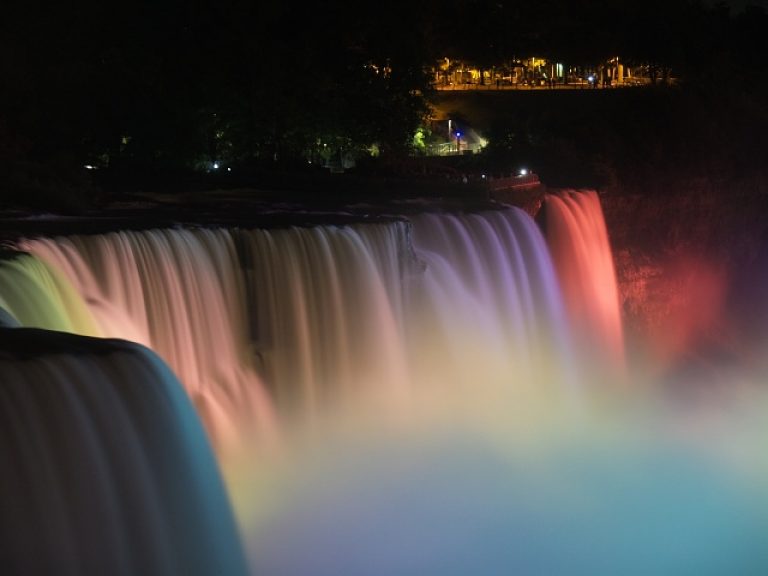 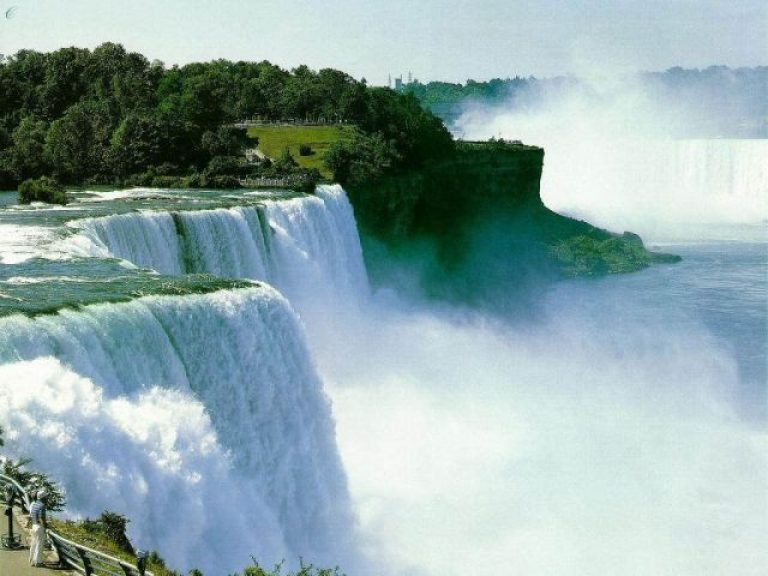 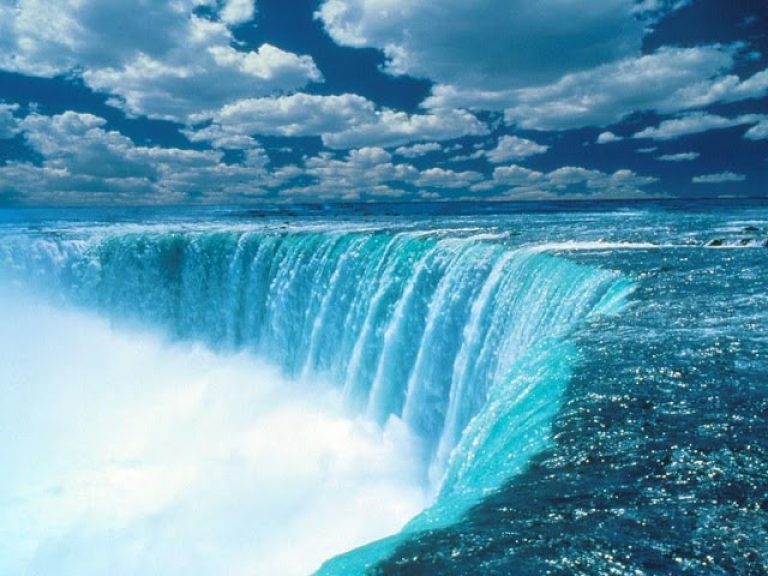