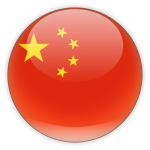 China, a communist nation in East Asia, is the world’s most populous country with over 1.38 billion people, and the second-largest country by land area. Its vast landscape encompasses grassland, desert, mountain ranges, lakes, rivers and 14,500km of coastline. Beijing, the capital, mixes modern architecture with historic sites including sprawling Tiananmen Square. Its largest city, Shanghai, is a skyscraper-studded global financial center. The iconic Great Wall of China fortification runs east-west across the country’s north. It is the world’s largest exporter and second-largest importer of goods.

Tiananmen Square is a large city square in the centre of Beijing, China, named after the Tiananmen gate (Gate of Heavenly Peace) located to its North, separating it from the Forbidden City. The square contains the monuments to the heroes of the revolution, the great hall of people and the National Museum of China. 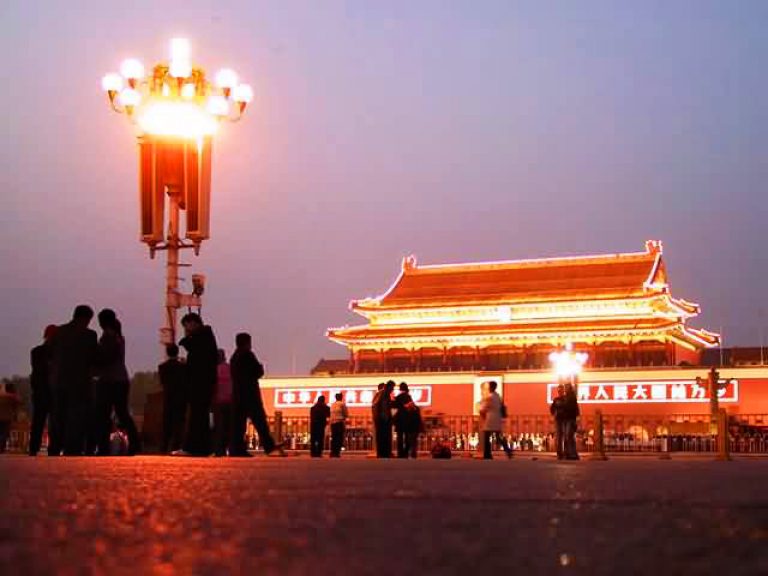 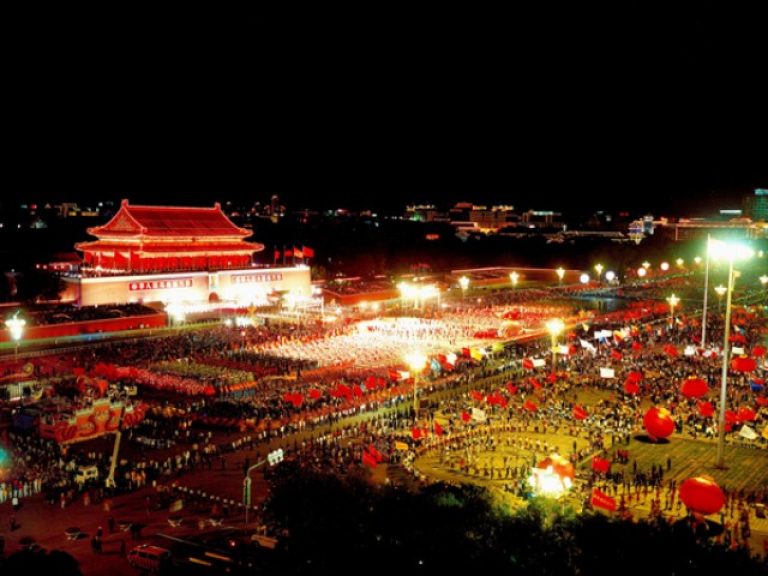 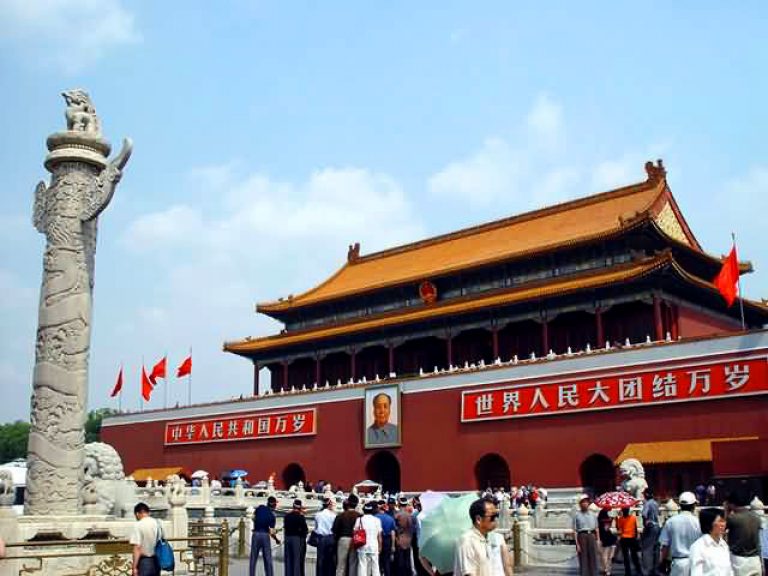 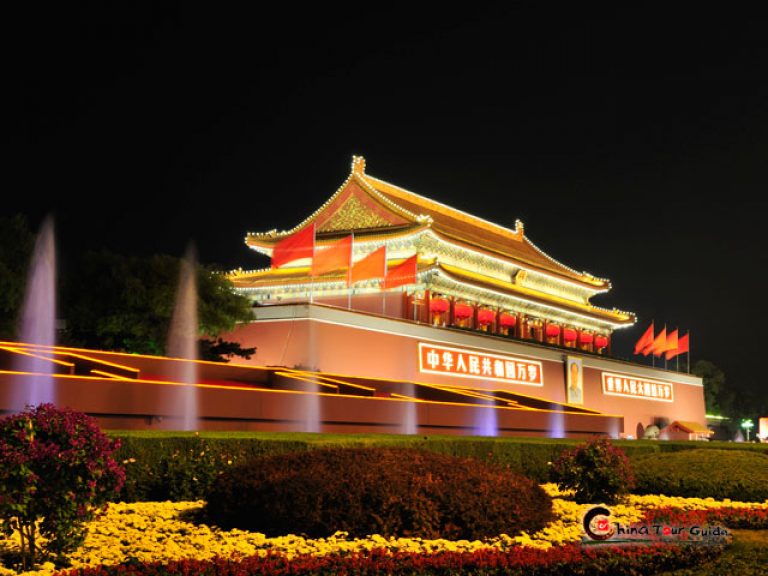 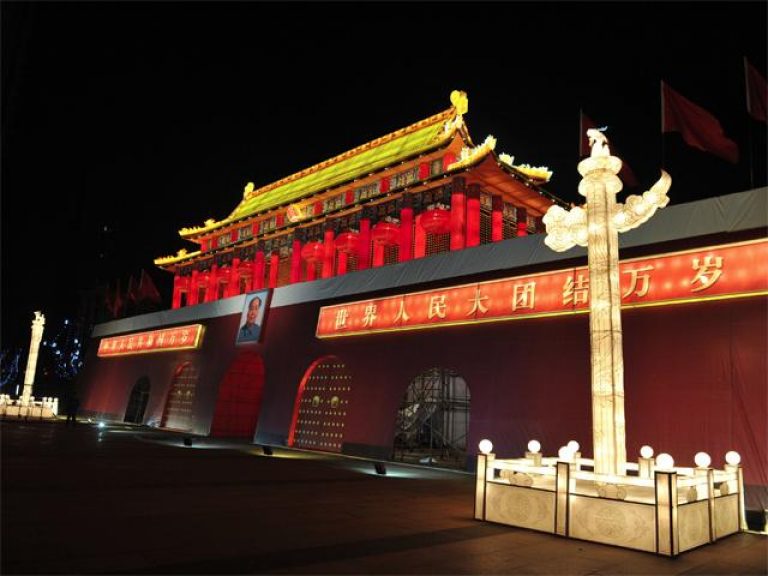 The Temple of Heaven

The Temple of Heaven

The Temple of Heaven is located in southern Beijing．It was first constructed in 1420, the 18th year of the reign of Ming emperor Yongle and was extended and renovated during the reigns of Ming emperor Jiajing and Qing emperor Qianlong.

It was the place where the emperors of the Ming and Qing dynasties would worship the god of heaven and pray for good harvest. Covering an area of 273 hectares, it is also the largest architectural complex in the world for rituals to pay homage to heaven.
In 1918，The Temple of Heaven was turned into a park, it attracted masses of visitors from home and abroad by the grand scales, unique buildings and profound connotation of historic culture of offering sacrifices to Heaven. The Temple of Heaven is considered a reflection of the ancient civilization of the Orient 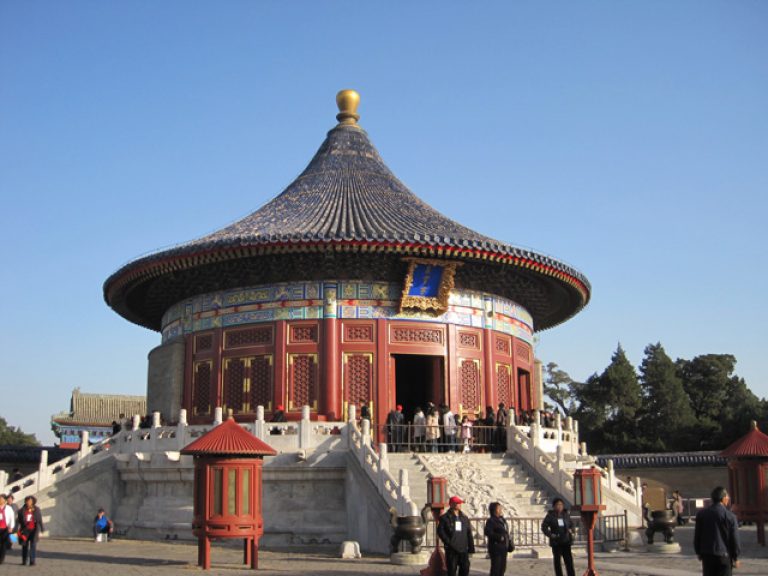 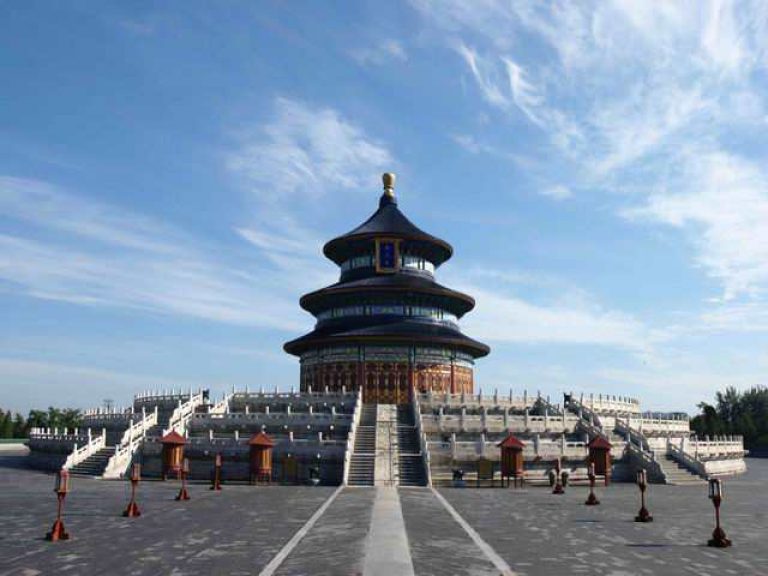 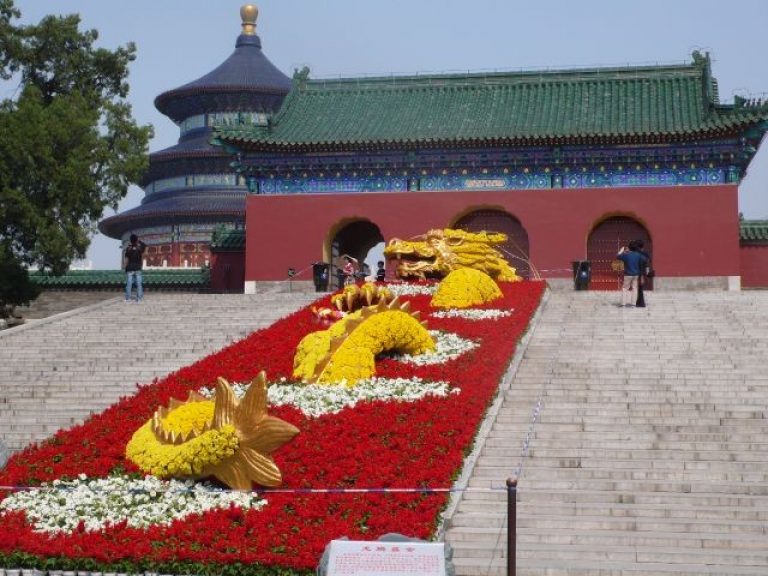 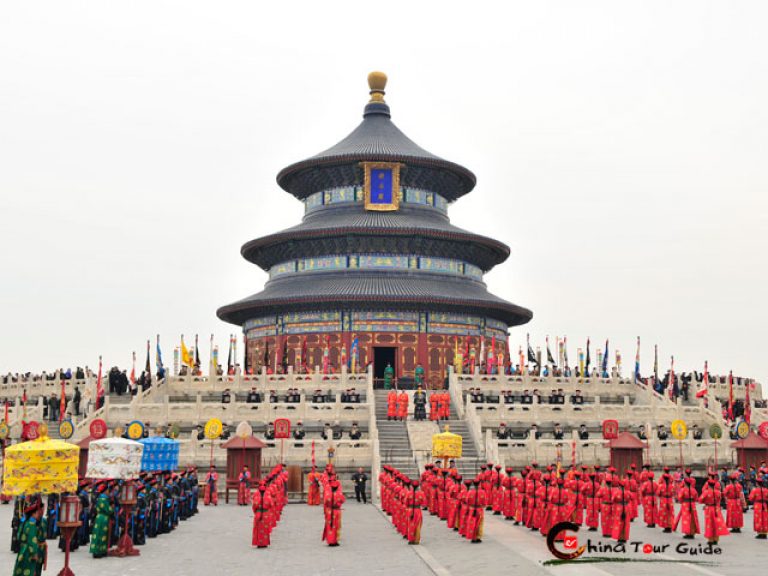 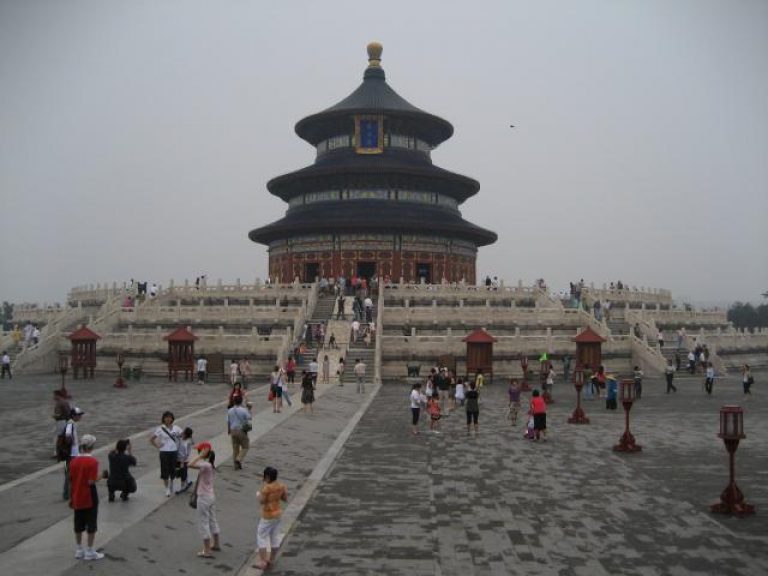 The Terracotta Army is a collection of terracotta sculptures depicting the armies of Qin Shi Huang, the first Emperor of China. Chinese workers digging a well in 1974 made a startling discovery: thousands of life-size terracotta figures of an army prepared for battle. Now called the Terracotta Army or Terracotta Warriors, the figures are located in three pits near the city of X’ian in China’s Shaanxi province.

The details of the warriors are so intricate and individualized that it has been hypothesized that they were based on real soldiers who served in the emperor’s army. 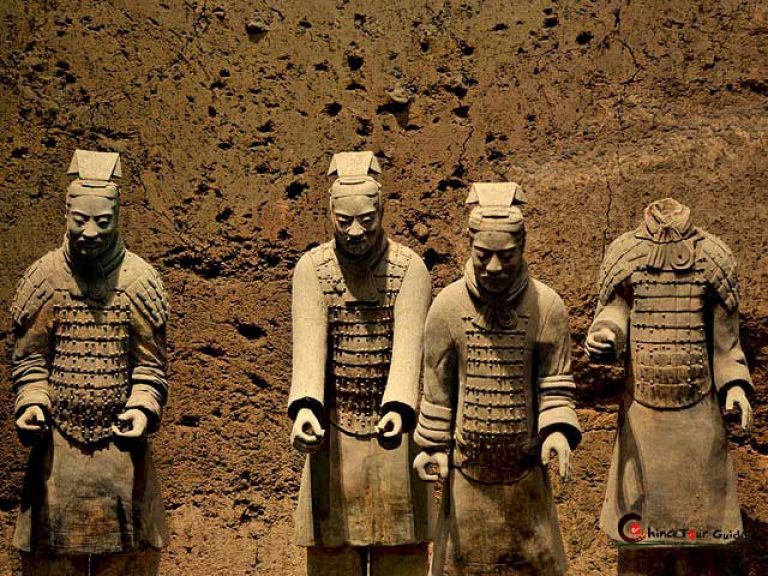 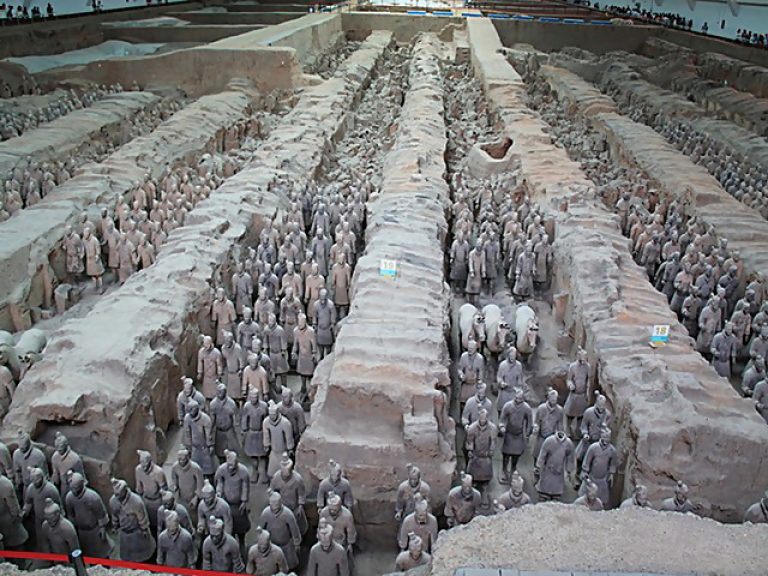 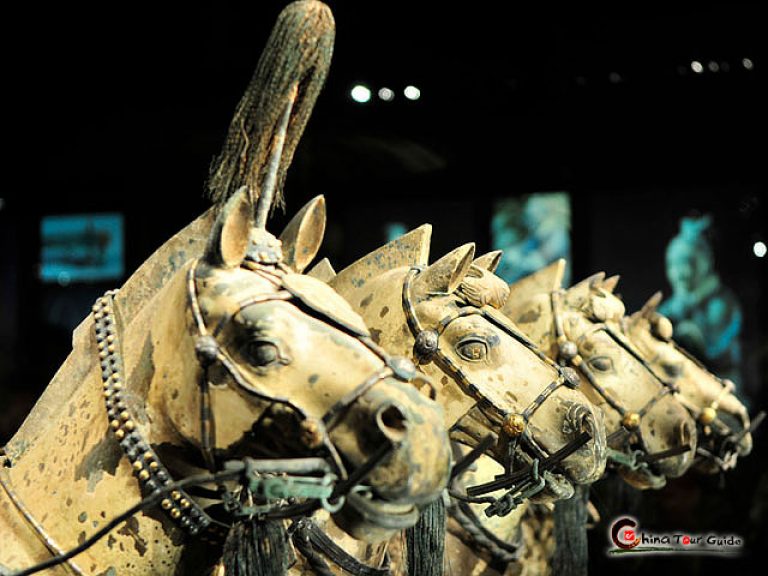 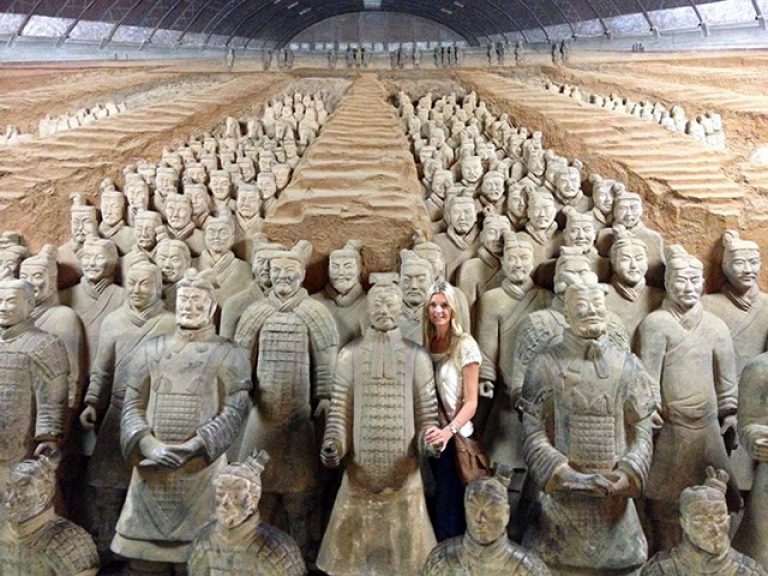 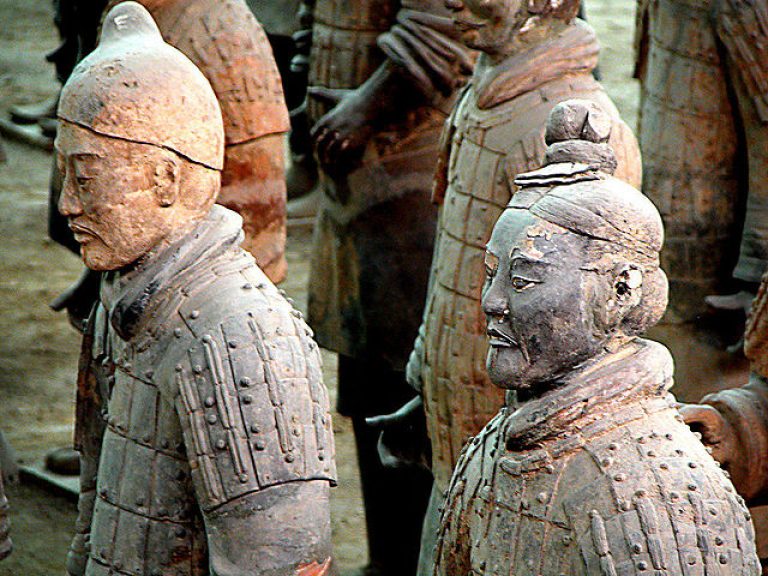 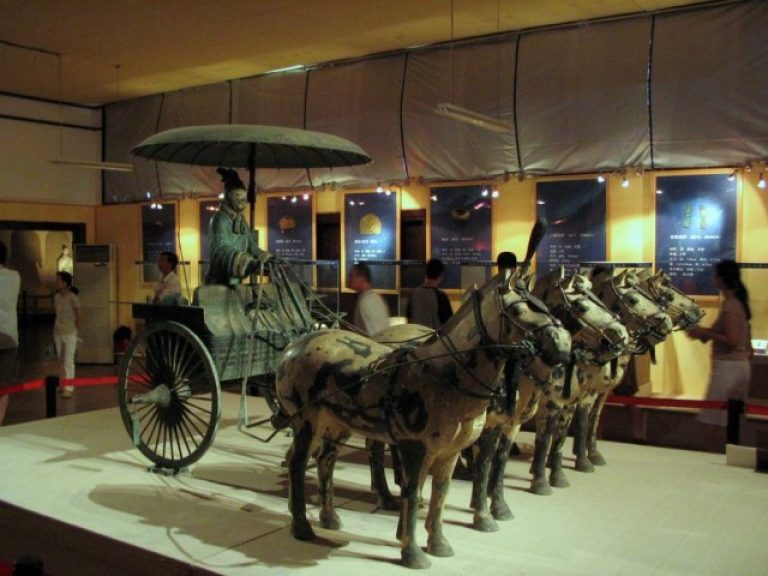 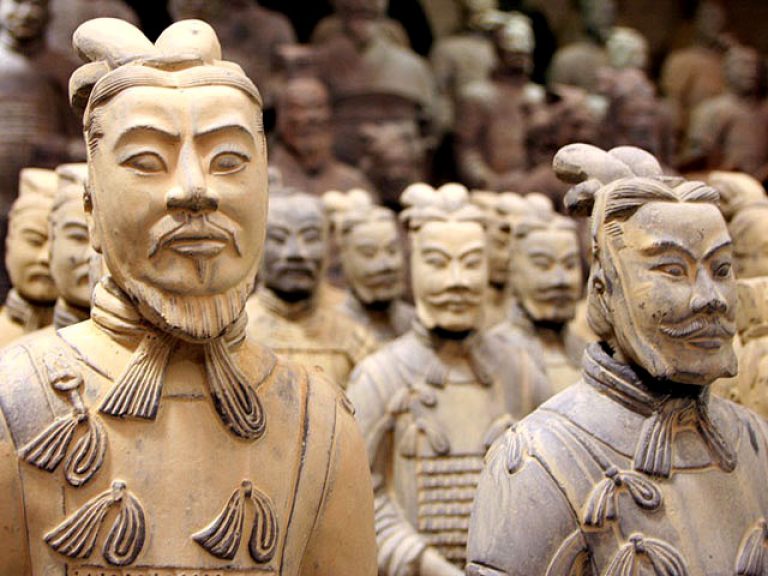