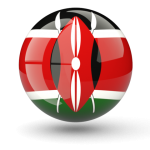 Kenya is a country in East Africa with coastline on the Indian Ocean. It encompasses savannah, lakelands, the dramatic Great Rift Valley, mountain highlands and abundant wildlife such as lions, elephants and rhinos. From Nairobi, the capital, safaris visit the Maasai Mara reserve, known for its annual wildebeest migrations, and Amboseli National Park, offering views of Tanzania’s 5,895m Mt. Kilimanjaro.

The two official languages in Kenya are English and Swahili, although there are dozens of other languages spoken in various parts of the country.

Kenya features many national parks and wildlife reserves, with safaris being a popular activity for visitors. Animals such as lions, buffalo, leopards, elephants and rhinoceros are present in Kenya.

Lake Nakuru is one of the Rift Valley soda lakes at an elevation of 1754 m above sea level. It lies to the south of Nakuru, in the rift valley of Kenya and is protected by Lake Nakuru National Park.

Visitors who love the wildlife would also find this lake intriguing as it not only attracts flamingoes and other birds like pelicans and cormorants but also warthogs (made famous by the Pumba character in Disney’s “The Lion King”), rhinos and baboons. A bunch of Zebras are also seen from time to time. 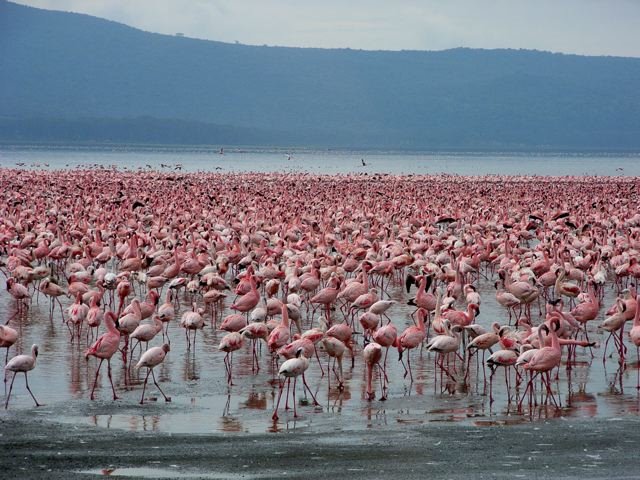 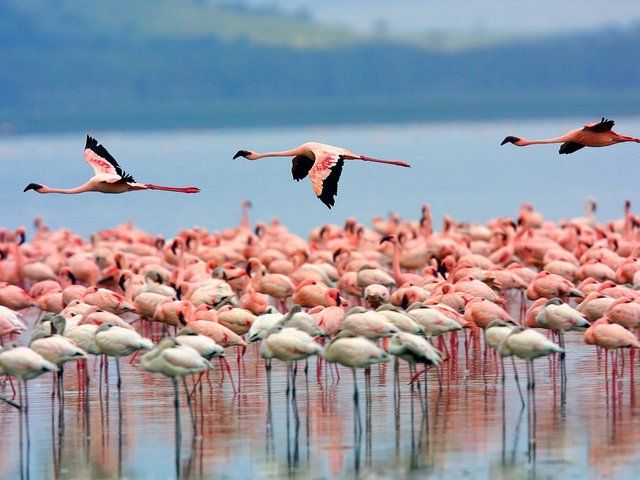 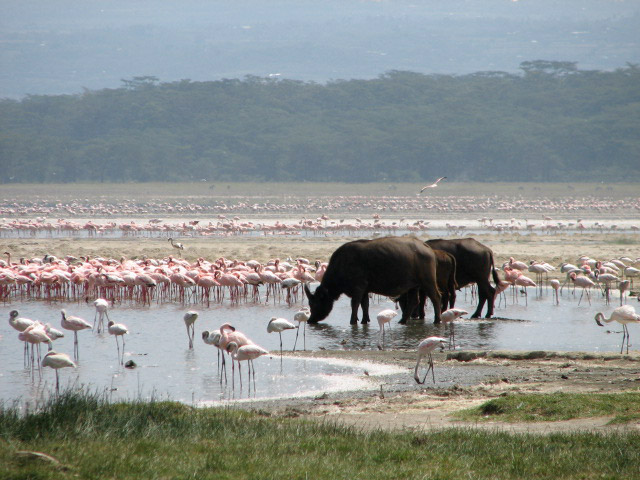 It is considered the greatest wildlife park in Africa. It has over 200 square miles of open grassland where the wild animals such as Wildebeests, Zebras, Gazelles, Antelopes, Ostriches, Rhinos, Buffaloes, Elephants, Giraffes, Lions, Cheetahs, Leopards, and Hyenas etc. roam free in their natural habitat. 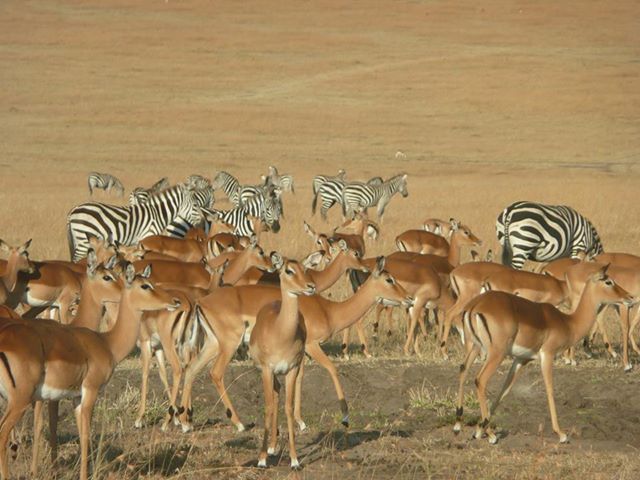 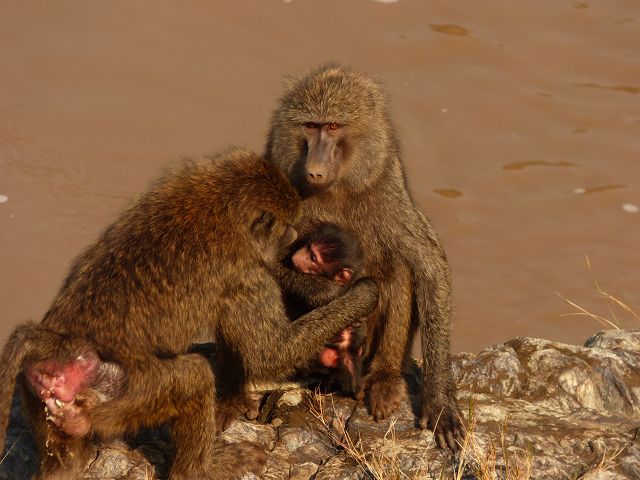 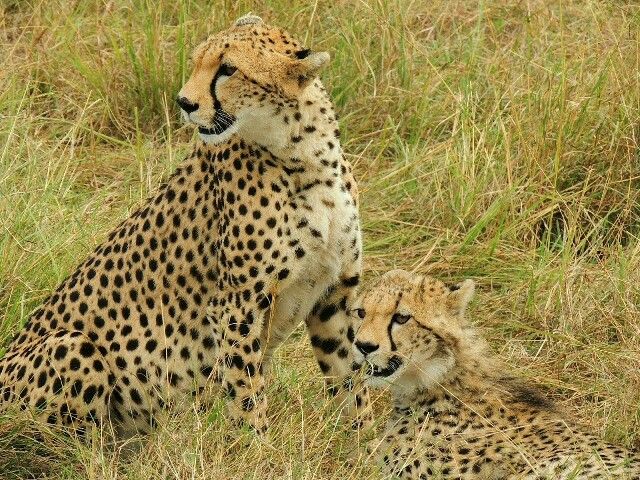 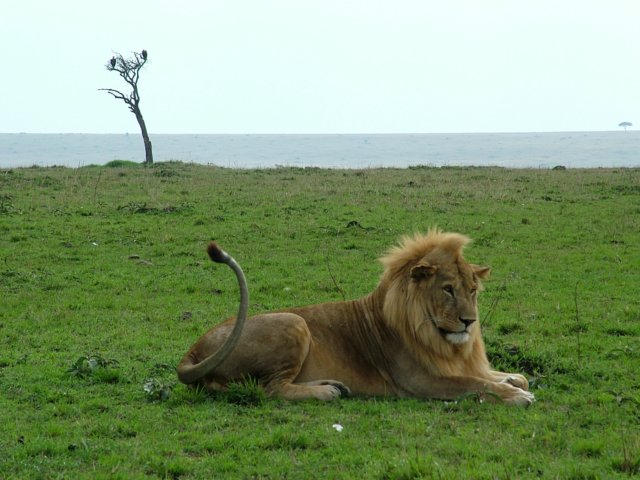 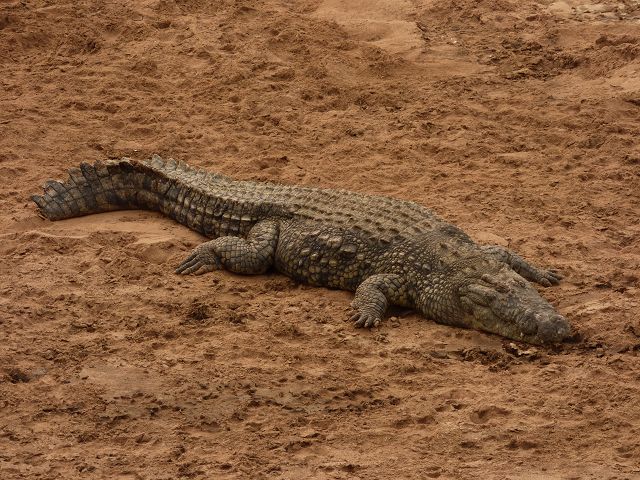 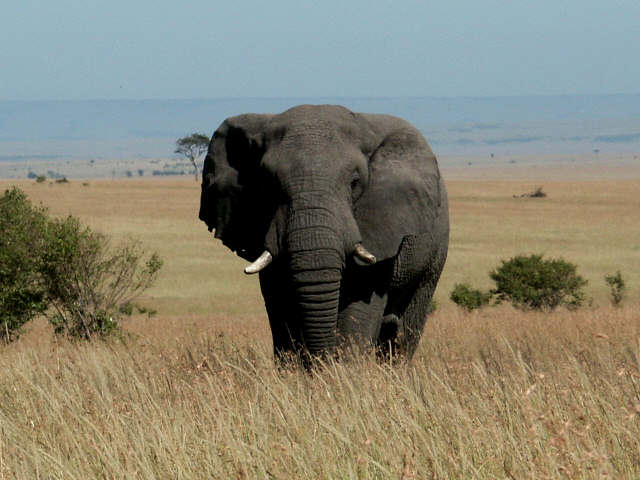 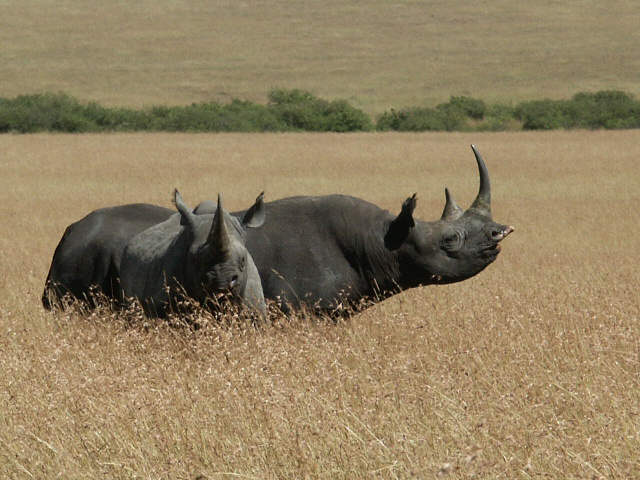 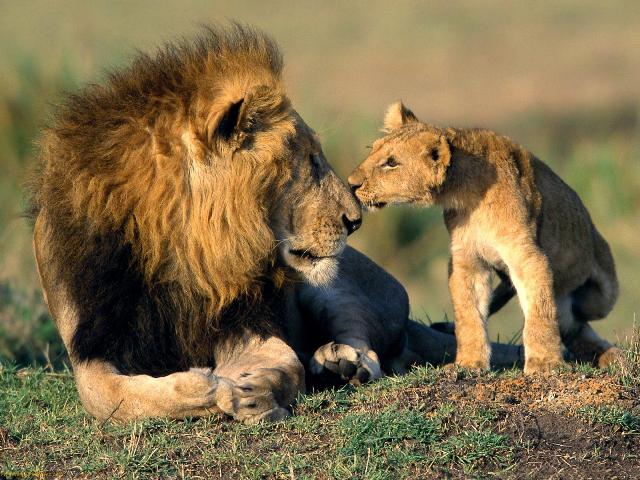 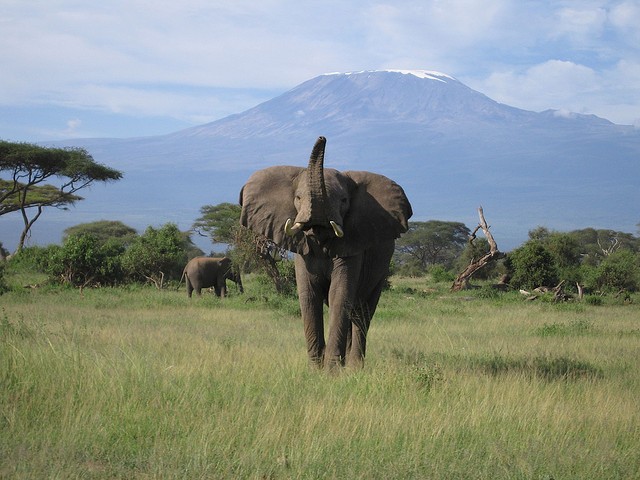 The Giraffe Centre is located at Karen, approximately 5 kilometres from the centre of Nairobi, Kenya. It is a sanctuary for the endangered Rothschild Giraffe (Giraffa camelopardalis rothschildi).

It is exciting to both tourists and residents alike. It’s thrilling when you stand eyeball-to-eyeball with the Rothschild Giraffe as you feed, touch, and feel them. 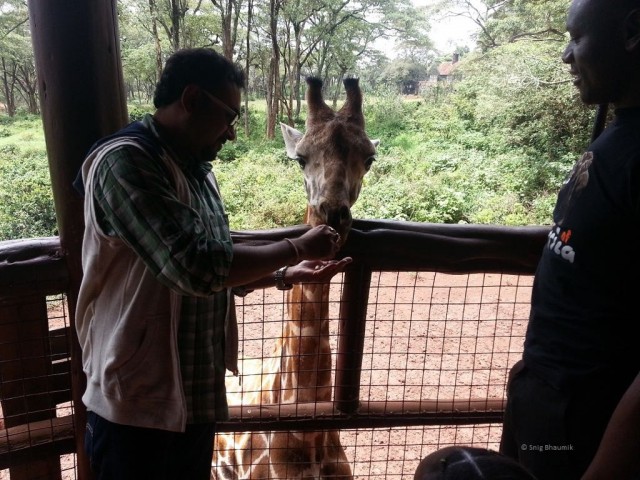 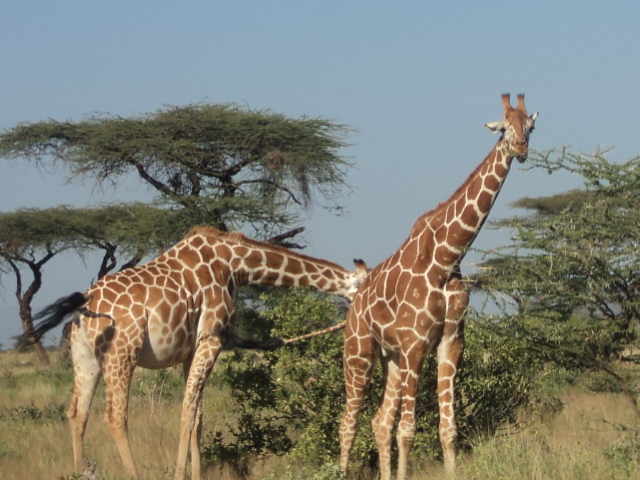 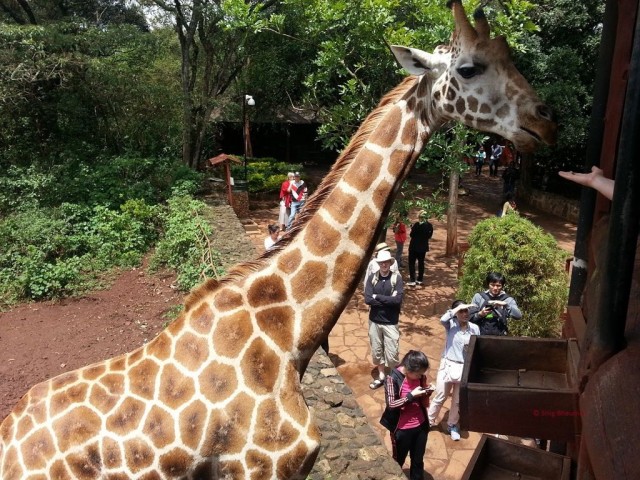 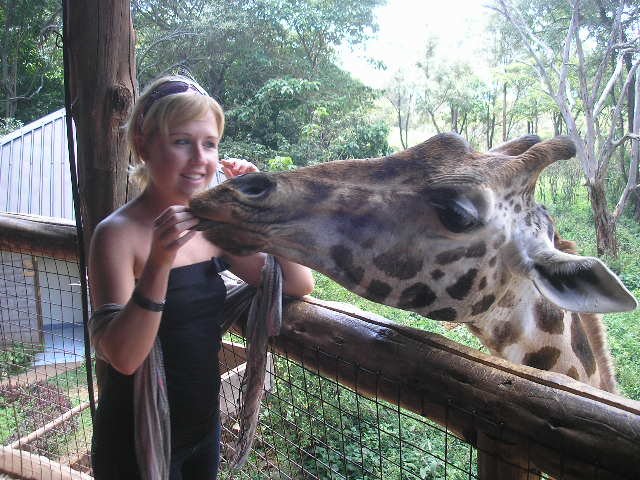 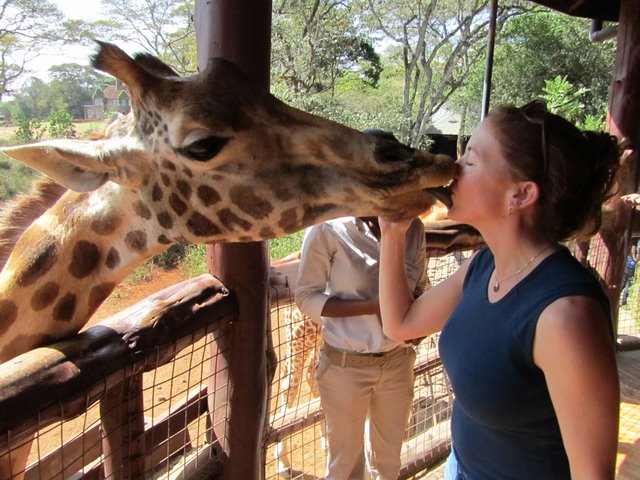 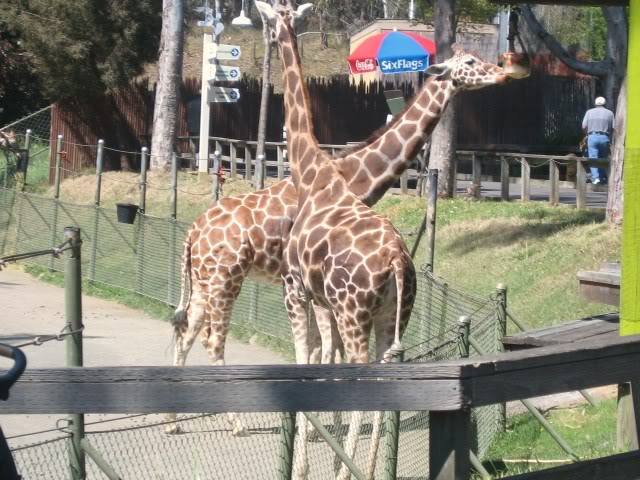