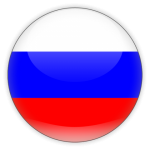 Russia, the world’s largest nation, borders European and Asian countries as well as the Pacific and Arctic oceans. It shares borders with many countries, including China, Ukraine, North Korea and Norway.

The capital and largest city in Russia is Moscow. Other major cities in Russia include Saint Petersburg, Yekaterinburg and Novosibirsk.

Russia also has a wide range of natural resources and is one of the world’s largest producers of oil and has over 40 national parks and 100 wildlife reserves.

The Moscow Kremlin, usually referred to as the Kremlin, is a fortified complex at the heart of Moscow, overlooking the Moskva River to the south, Saint Basil’s Cathedral and Red Square to the east, and the Alexander Garden to the west.

The Kremlin was the residence of Russian princes and tsar from 13th to 18th century, and then for Communist leaders starting with Lenin in 1918. Nowadays it’s the official residence of the President of Russia. A record number of 16.5 million tourists visit the complex yearly.

The State Hermitage is a museum of art and culture in Saint Petersburg, Russia. One of the largest and oldest museums in the world, it was founded in 1764 by Catherine the Great and has been open to the public since 1852.

The collections occupy a large complex of six historic buildings including the Winter Palace, a former residence of Russian emperors. 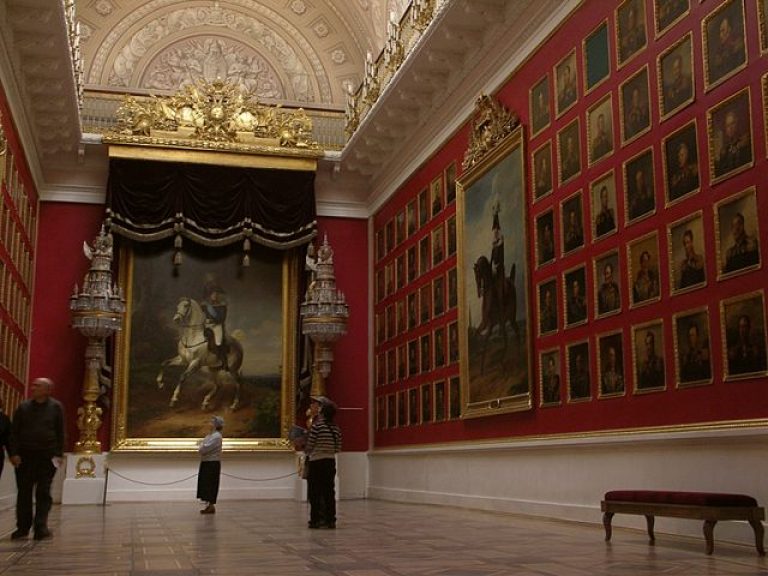 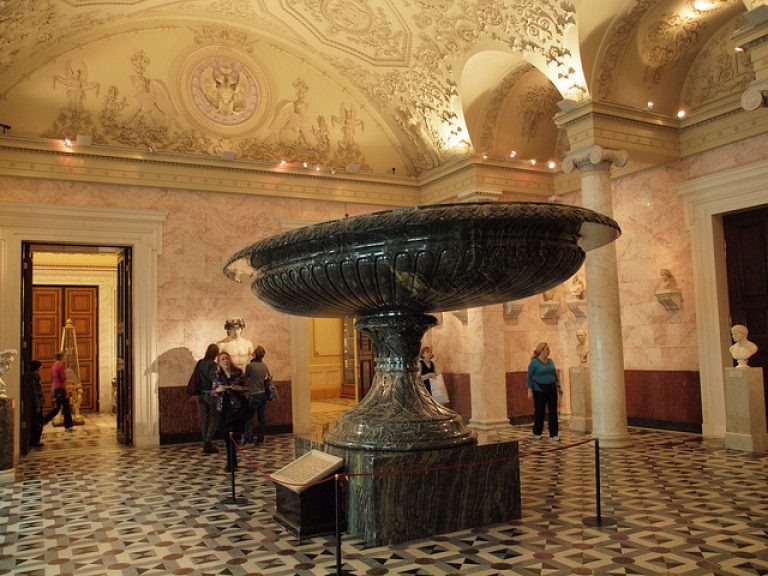 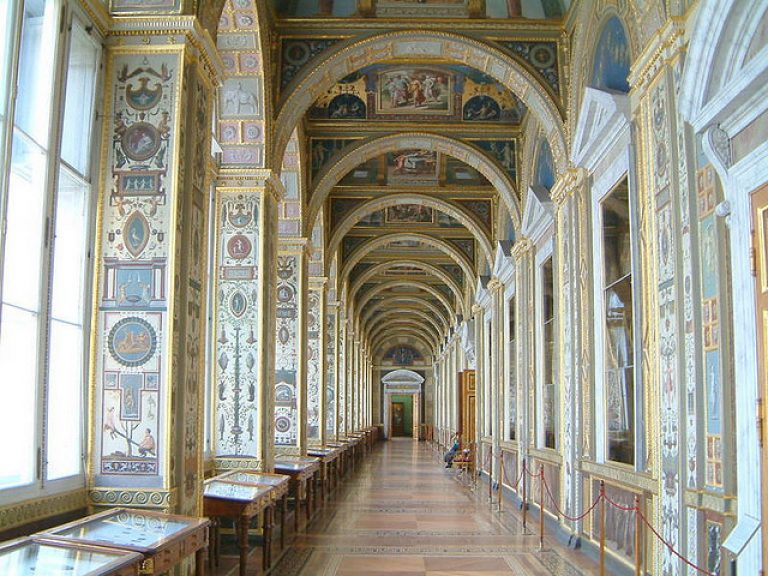 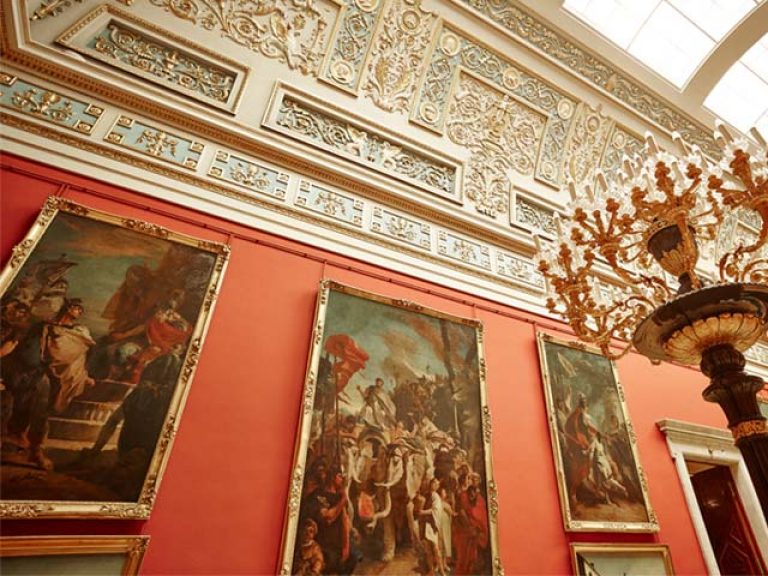 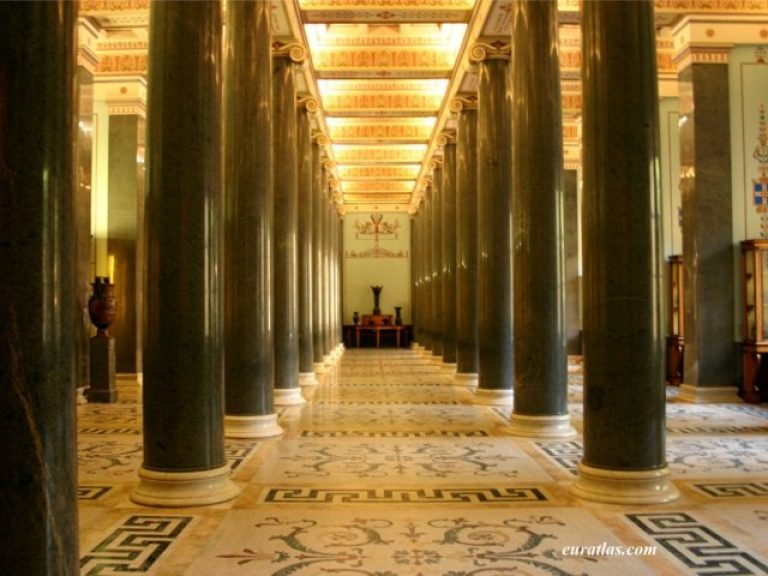 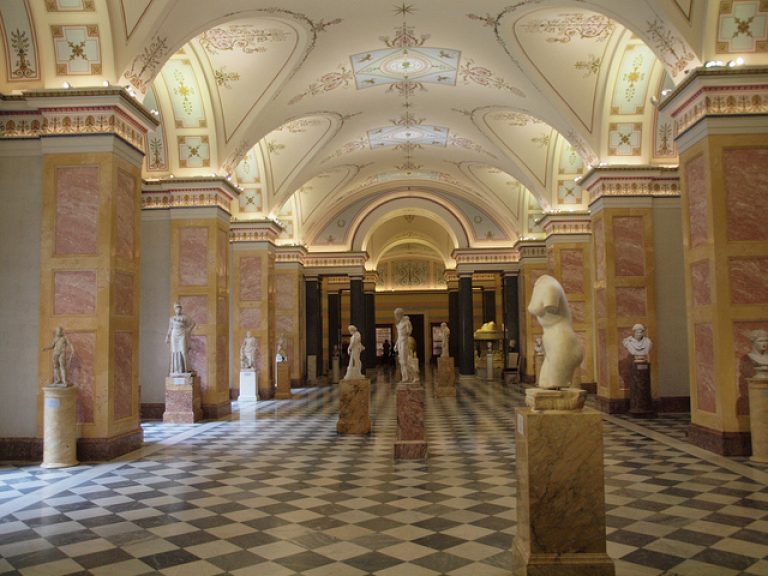 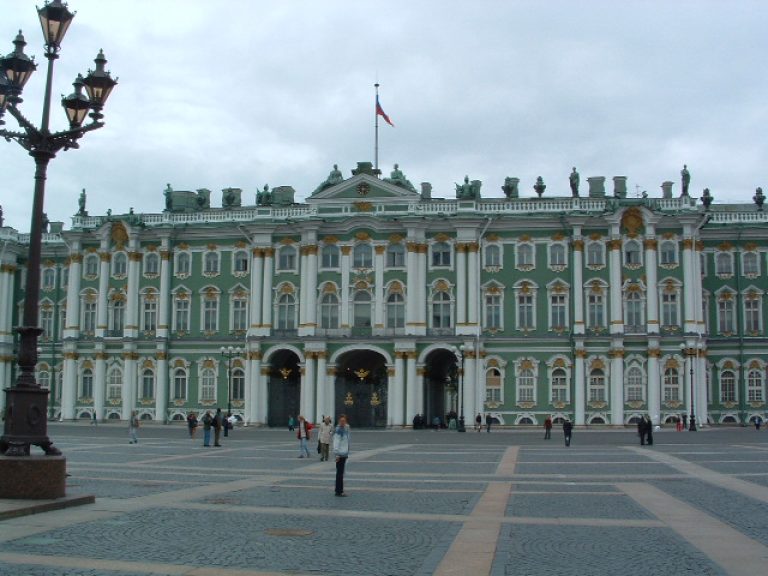 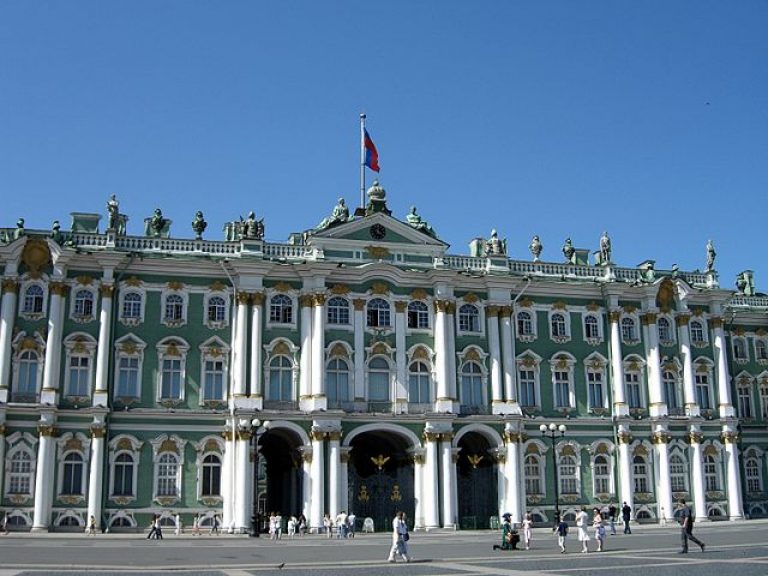 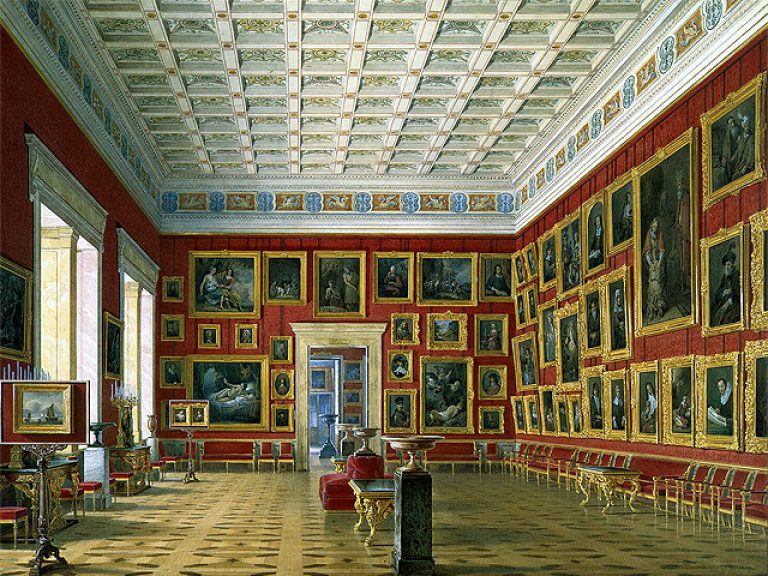 The Cathedral of Vasily the Blessed, commonly known as Saint Basil’s Cathedral, is a church in Red Square in Moscow, Russia.

Built between 1554 and 1561 and situated in the heart of Moscow, St. Basil’s Cathedral has been among the top tourist attractions in Russia. It is not the building’s interior artifacts that attract visitors, but rather the cathedral’s distinctive architecture. Designed to resemble the shape of a bonfire in full flame, the architecture is not only unique to the period in which it was built but to any subsequent period. There is no other structure on earth quite like St. Basil’s Cathedral.