The United States is a country of 50 states covering a vast swath of North America and is the 4th largest country in the world by land area and 3rd by population. Major cities include New York, a global finance and culture center, and Washington, DC, the capital, both on the Atlantic Coast; Los Angeles, famed for filmmaking, on the Pacific Coast; and the Midwestern metropolis Chicago.

The US has the world’s largest economy and is the number 1 preferred destination in the world. The most popular team sports in the US are American football, baseball, basketball and ice hockey.

Universal’s Islands of Adventure is a theme park in Orlando, Florida. It opened on May 28, 1999, along with CityWalk, as part of an expansion that converted Universal Studios Florida into the Universal Orlando Resort. The park’s overall theme is that of a journey of exploration, where guests depart from a main port to visit themed islands, all emphasizing adventure. 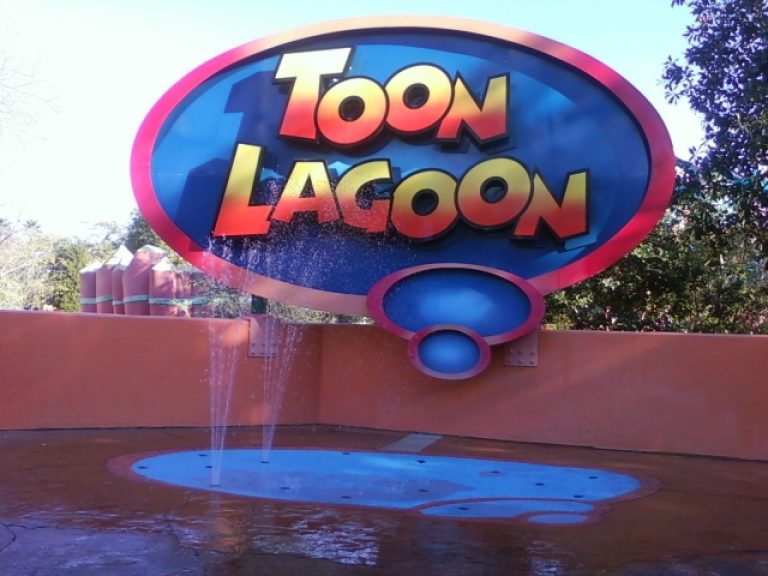 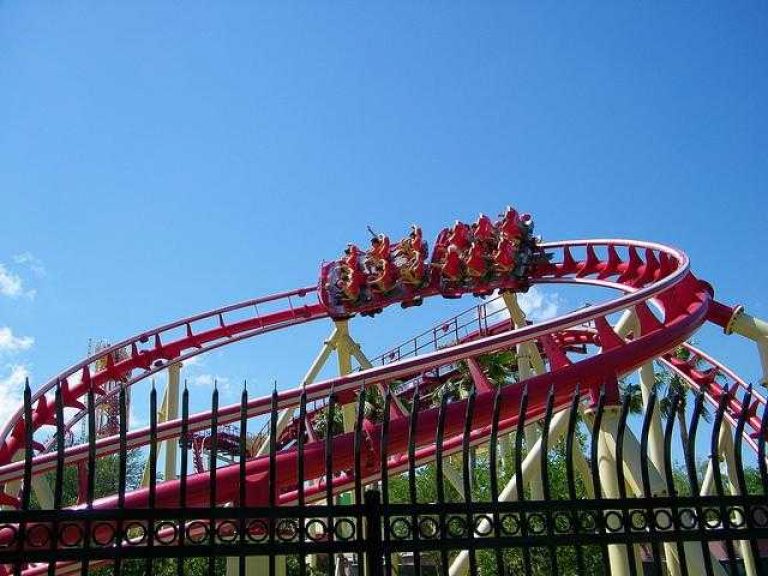 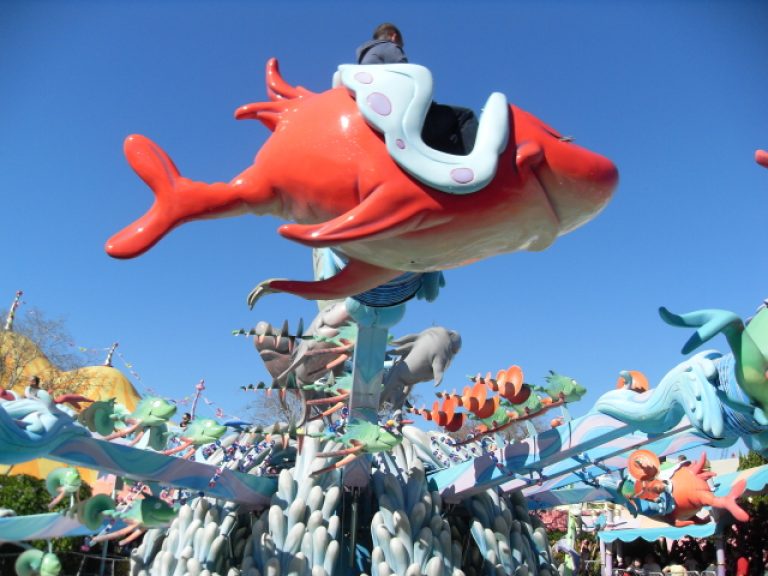 The White House is the official residence and principal workplace of the President of the United States, located at 1600 Pennsylvania Avenue NW in Washington, D.C. It has been the residence of every U.S. president since John Adams in 1800. 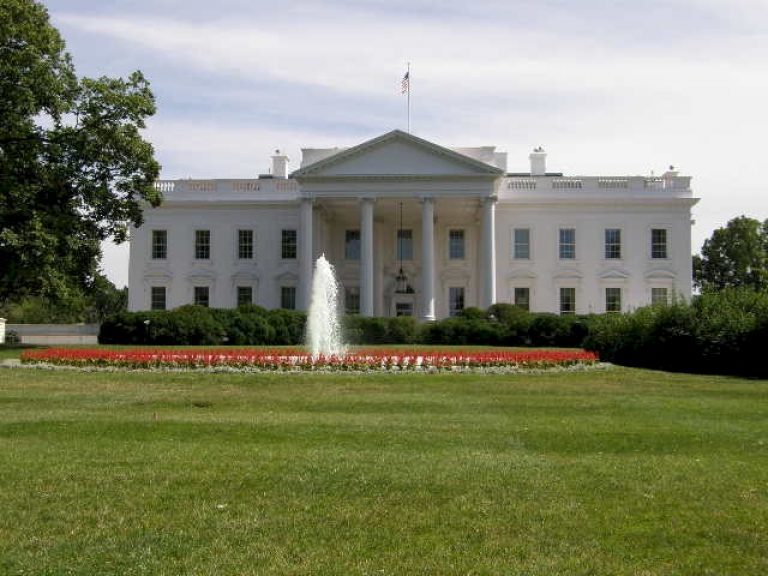 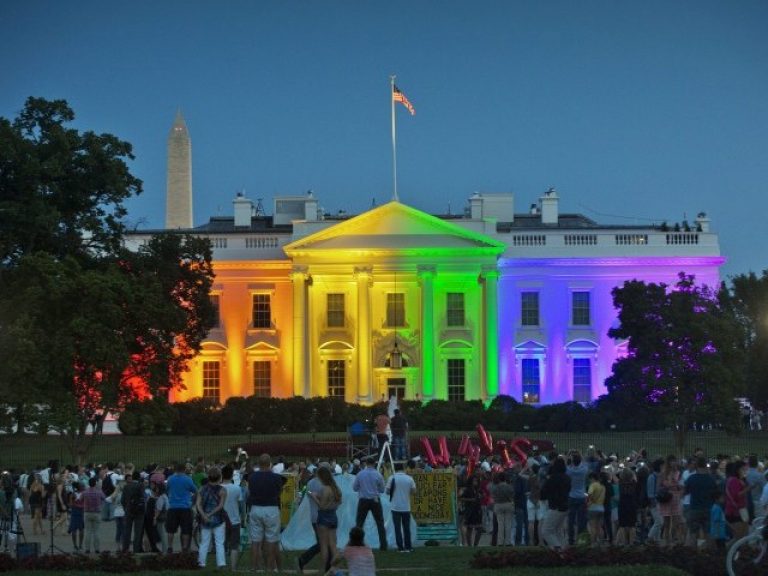 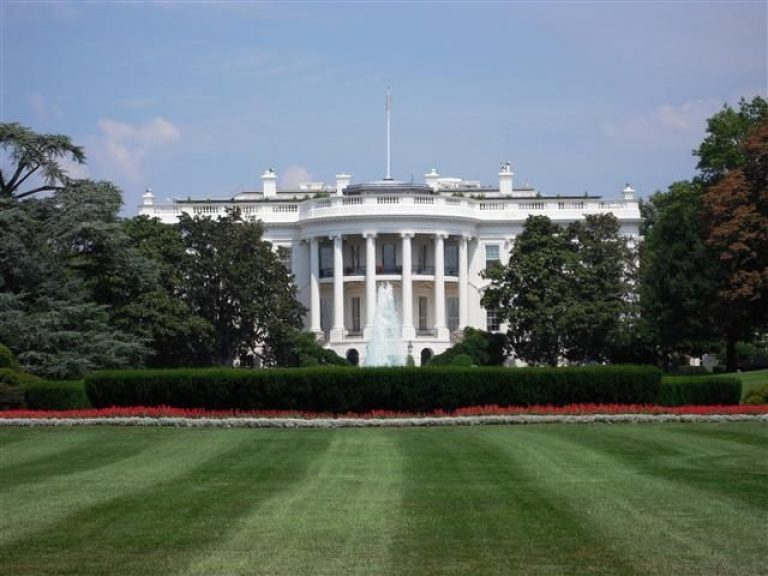 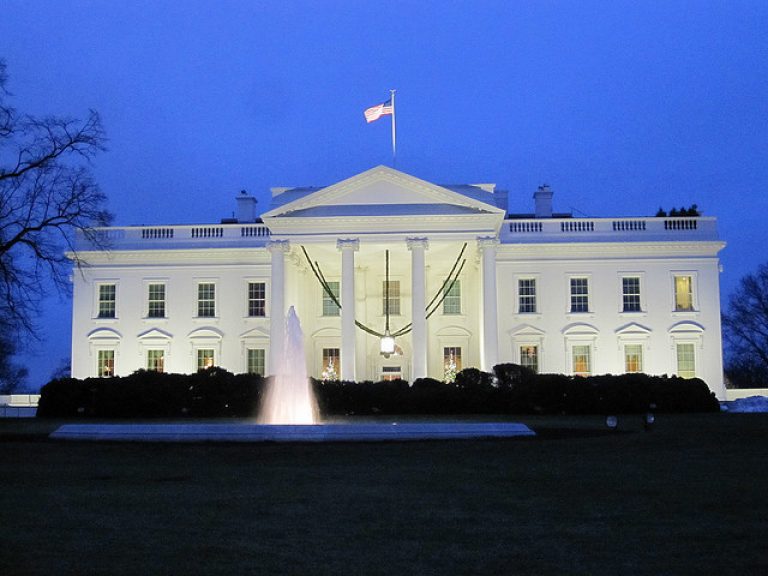 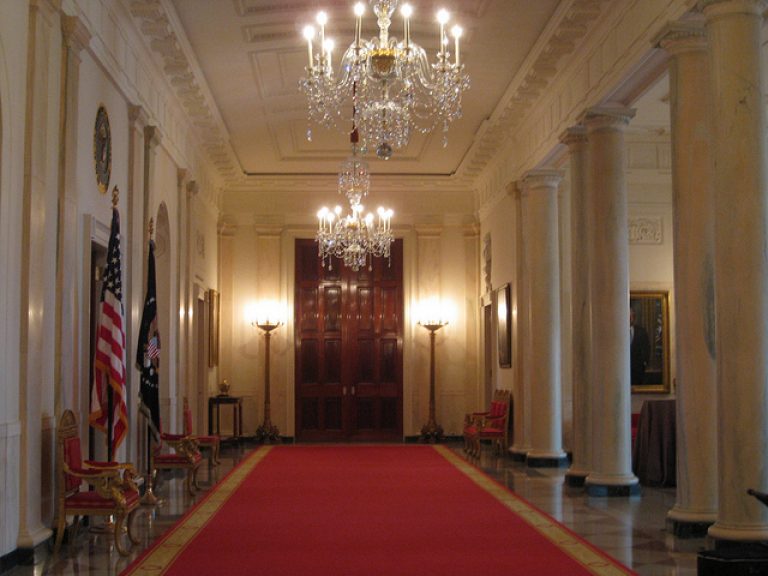 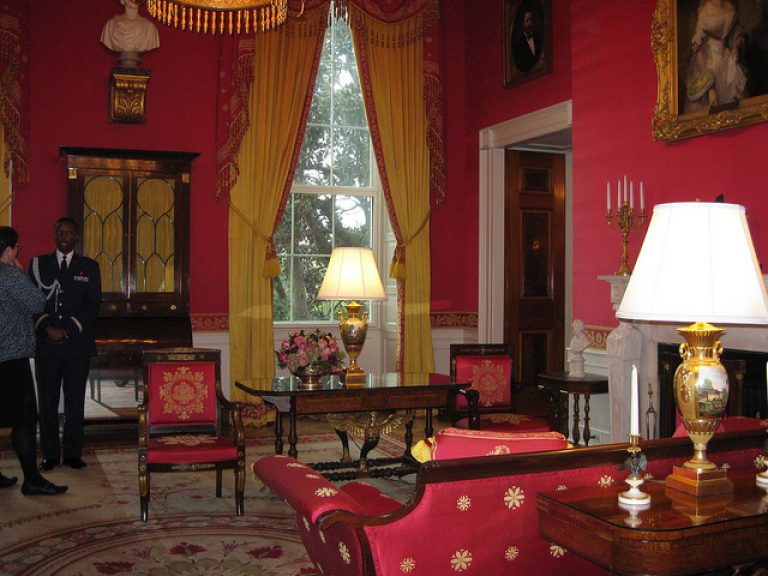 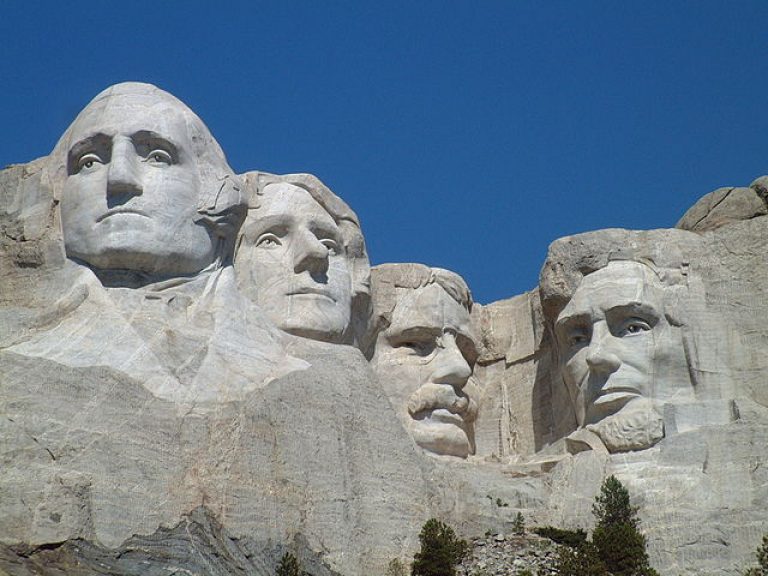 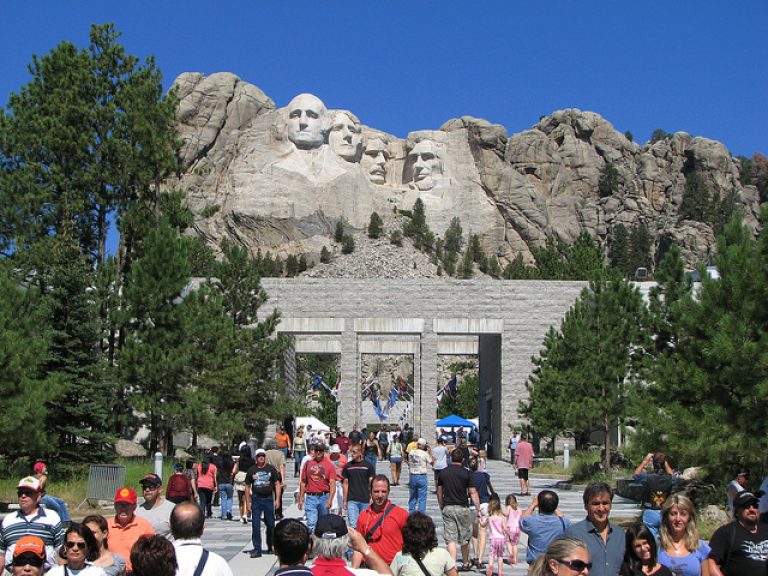 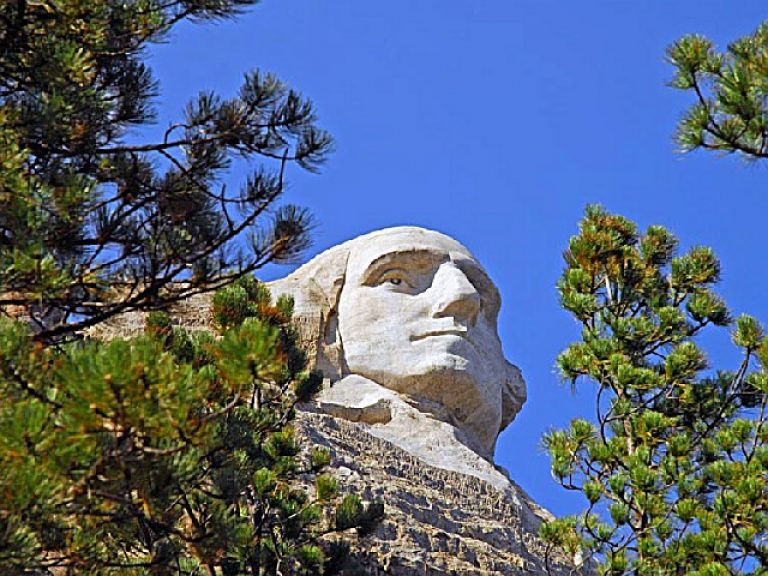 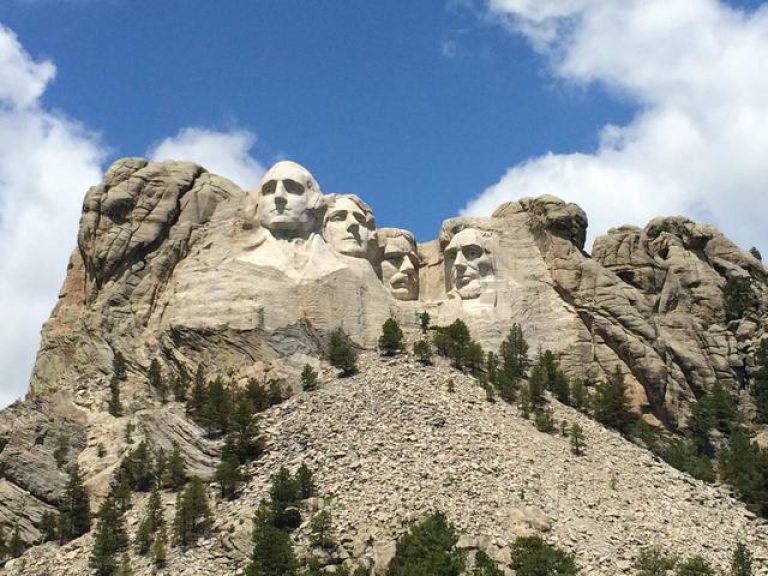 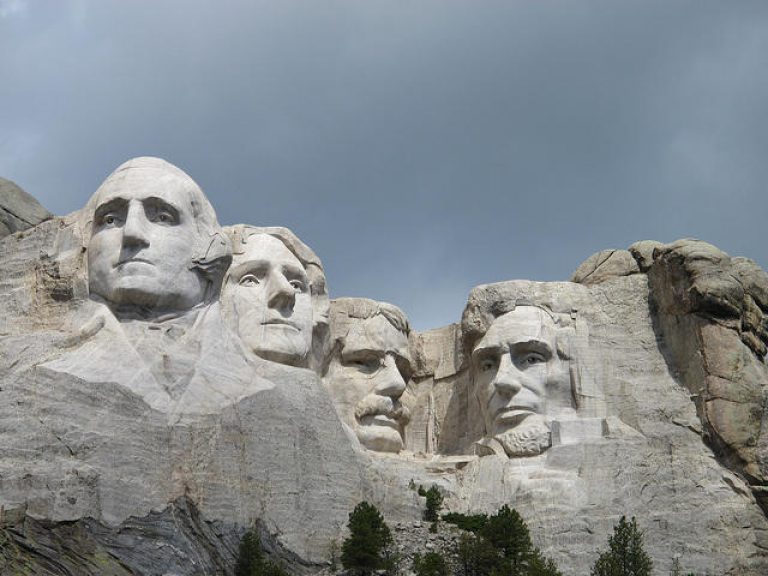 The Statue of Liberty

The Statue of Liberty

The Statue of Liberty is a colossal neoclassical sculpture on Liberty Island in New York Harbor in New York City, in the United States. It is a symbol of freedom and was a gift from the french who were strong allies to the U.S. 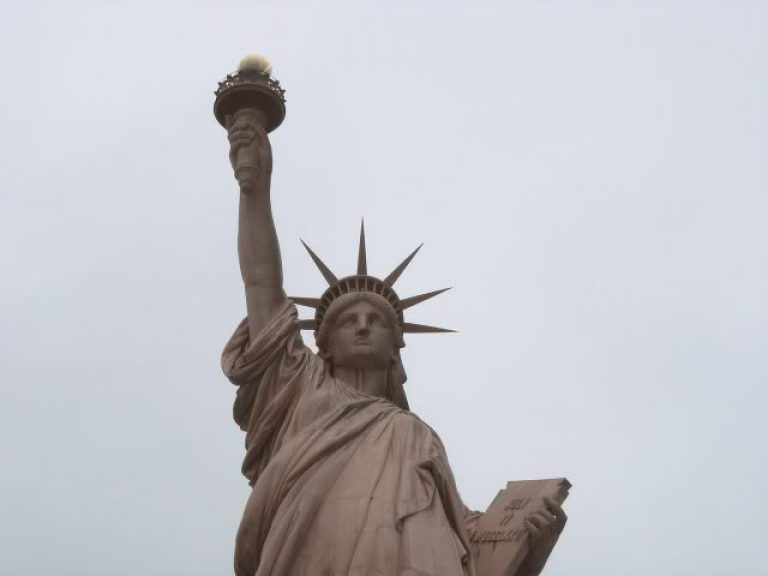 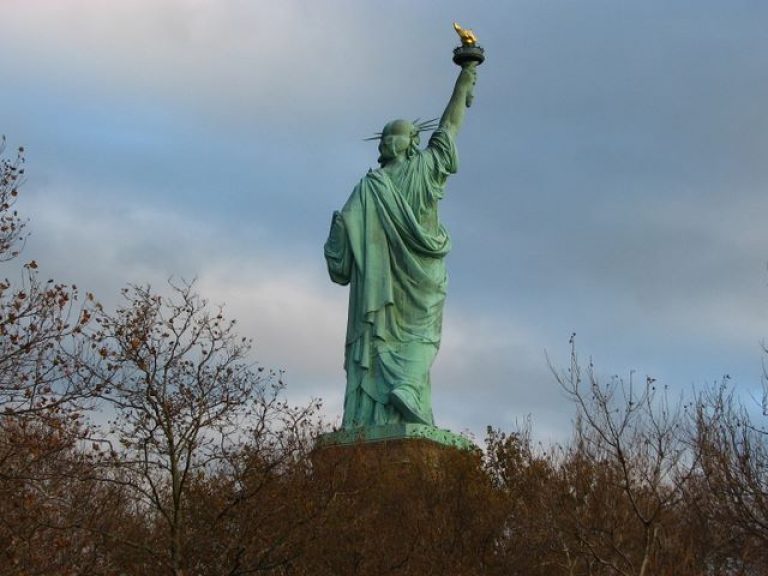 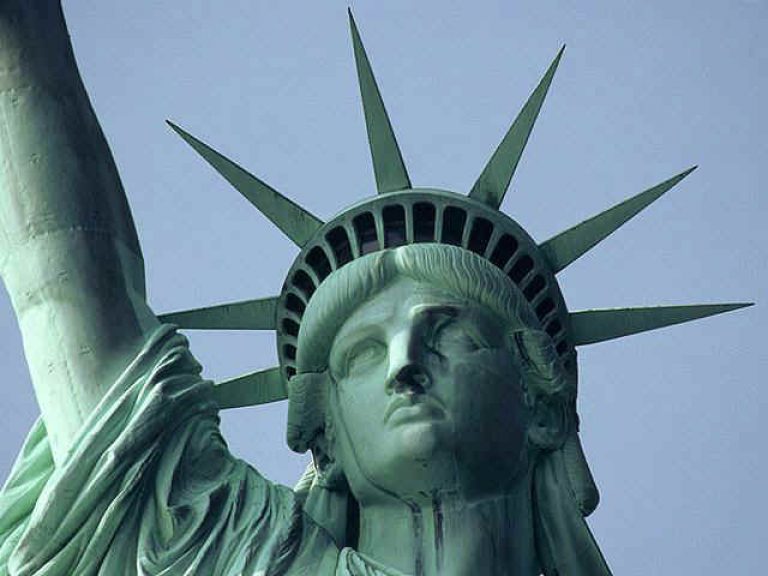 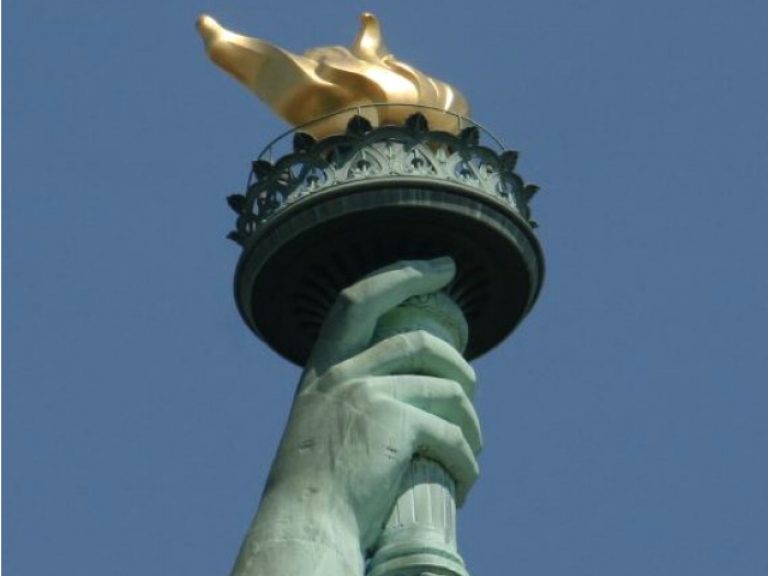 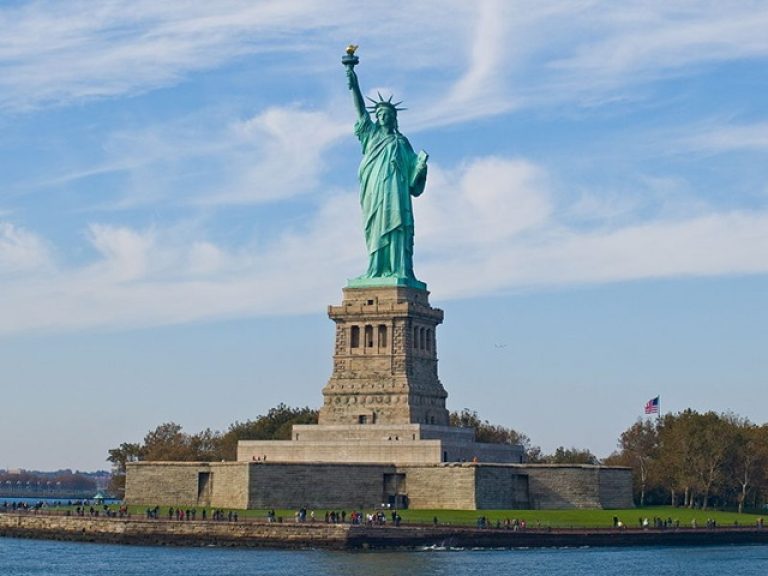 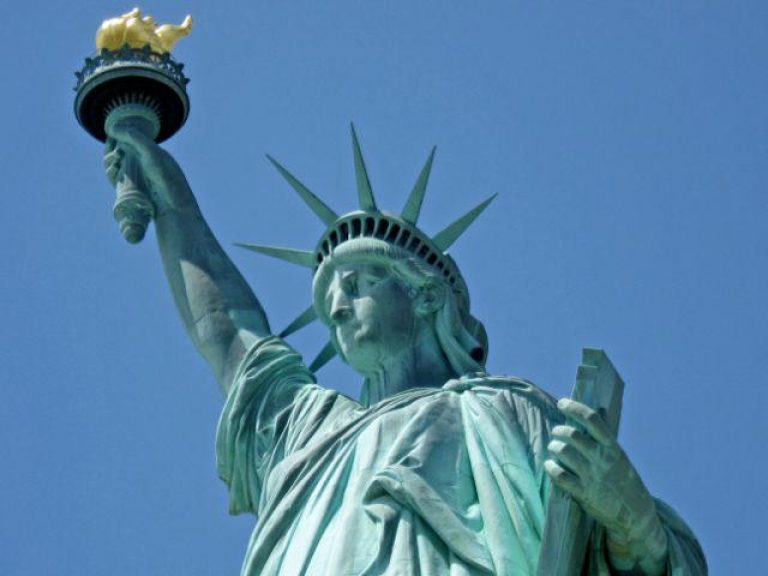 Originally Disneyland, is the first of two theme parks built at the Disneyland Resort in Anaheim, California, opened on July 17, 1955. It is the only theme park designed and built under the direct supervision of Walt Disney. It is an amazing entertainment park which features every cartoon character of the Walt Disney company, making it a thrilling experience for kids as well as adults. 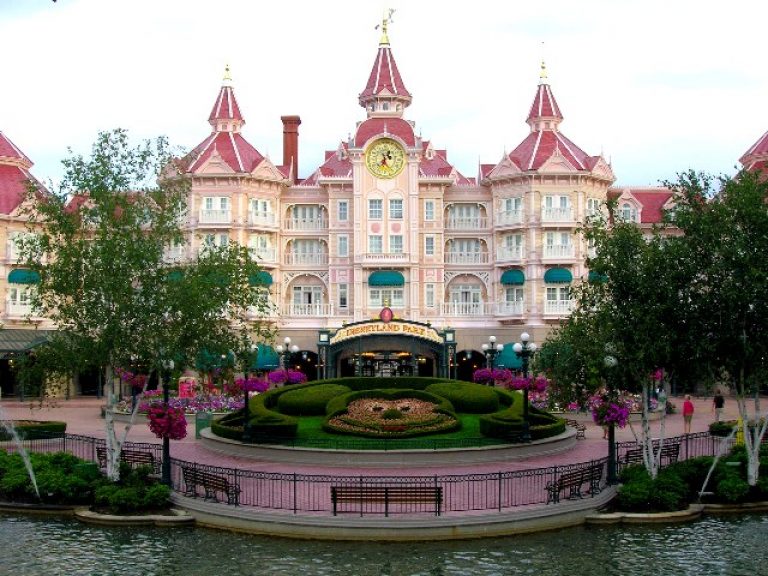 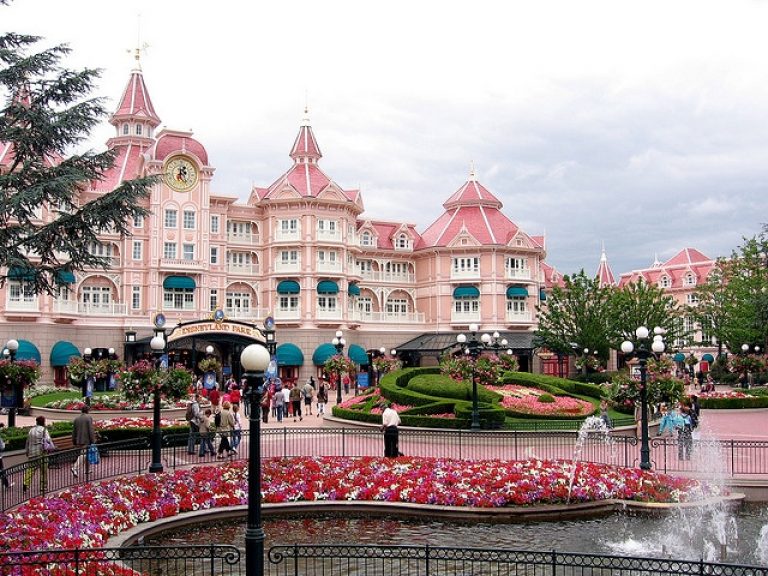 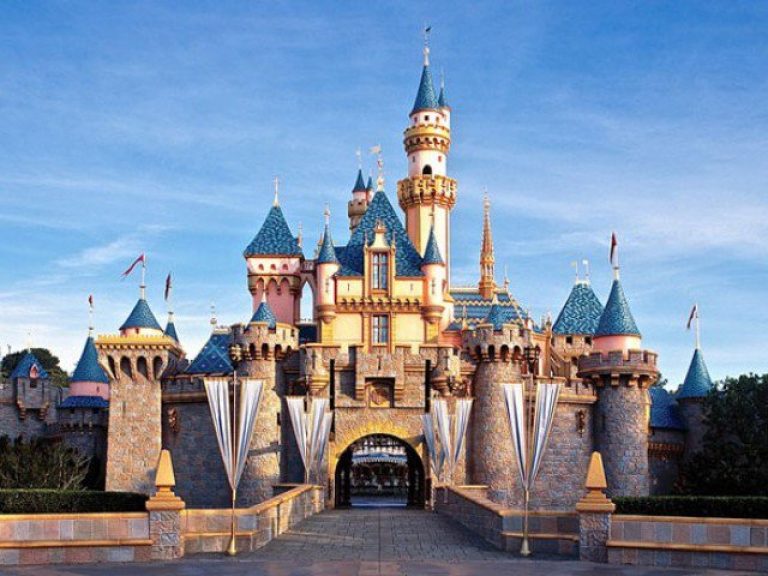 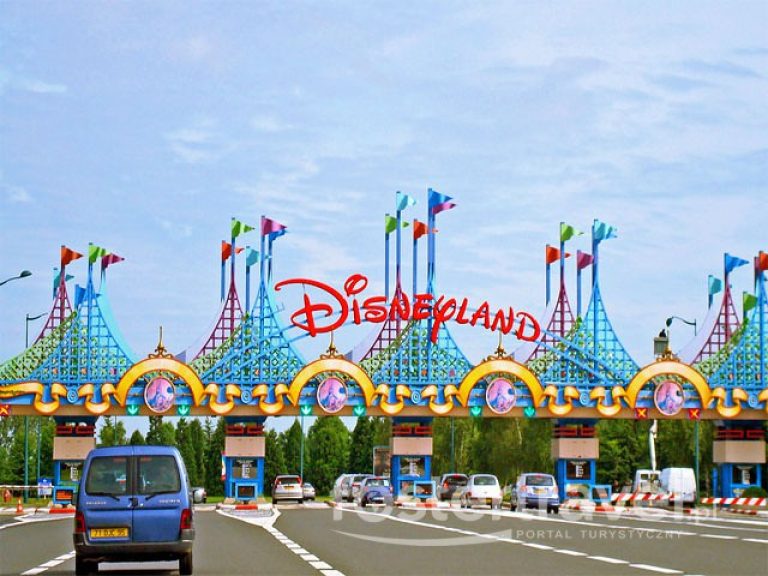 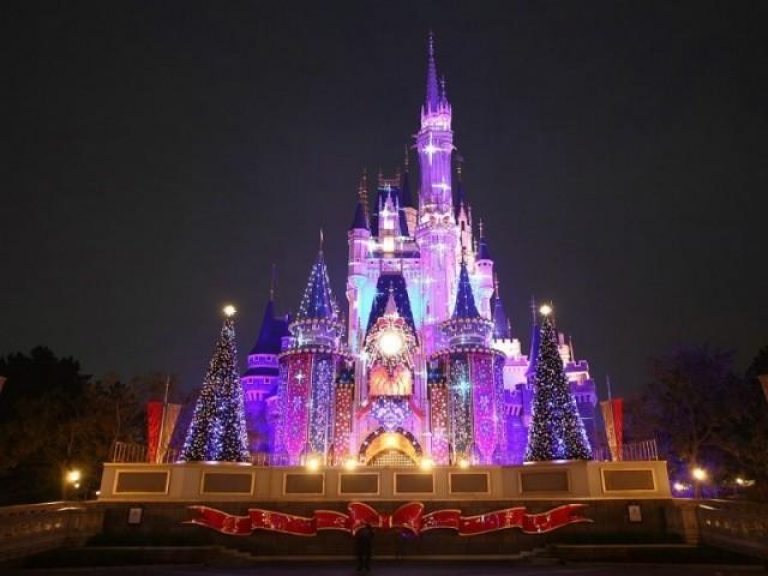